Discussion thread for latest MP100 ep, albeit a bit late

So overall another good episode.

hype for little bro!
Also , what a horrible situation to be in. This anime is much deeper than what I initially thought I was getting into. It will be interesting to see his char development from now on.

Also, Pres sleeps on garbage bags? That’s why he’s fucked up XD
A traitor mentioned this but ONE, adds an extra dimension to most chars. In this case the delinquents, in MP100- we see our apparently cliche delinquent, somehow maintaining a perfect attendance record!
Similarly in OP man, we see metal bat cares for his sister a little too much.
I think it’s a nice touch to the chars.

Also, Bones being Bones. Great stuff. And to re iterate ; pretty good episode

the only interesting part for me in the episode 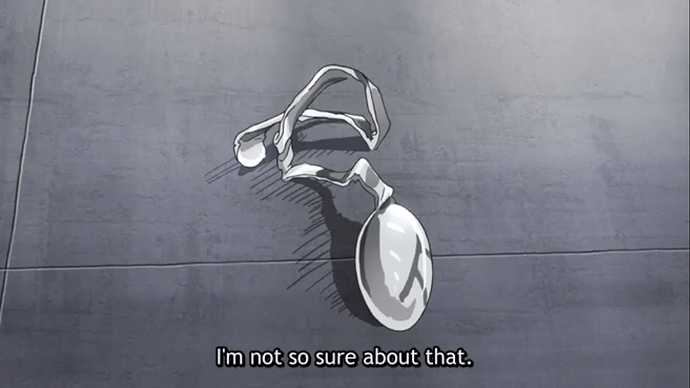