OH MY GOD.
Spoilers for the episode discussion below.

Discussion of episode 7. Spoilers in the comments

Discussion thread for latest MP100 ep, albeit a bit late

SWEET LORD IN HEAVEN. IF THIS WASNT AN EXAMPLE OF AMAZING ANIMATION, THEN SHOOT ME IN THE FACE. OH MY GOD . STUDIO BONES . INCREDIBLE.

Amazing episode. Solidifying Mob Psycho to be the potential AOTS.
It was so Brutal , and Amazing . So INTENSE 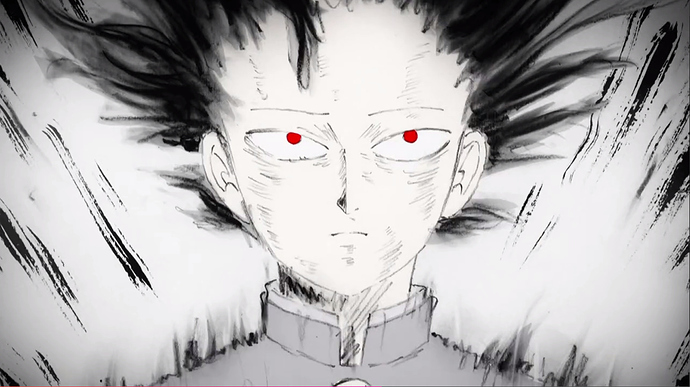 I rate this episode a solid

The action was amazing and he is not over powering as SAITAMA who finishes everything in one punch . THere`s more excitement and thrill as he gradually becomes powerful … Have to say this part was SOO EPIC FOR ME !! 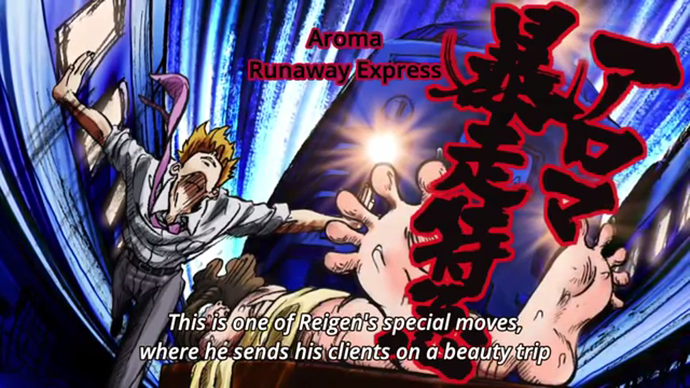 This bugger useless as always … but he is FUN TO wATCH

Shattering all my expectations . … so much better than what i thought it’s gonna be!

Good to see that the series has taken a serious turn .The fight scene was well scripted and nicely done. and its good to see Shigeo getting his ass beat before he goes full rampage, Gives a bit of a Shounen feel.and it clearly shows us this isnt that much like ONE’s OP man and here the MC can get his ass beat.which adds to the entertainment.the audience would feel the pressure of each battle. 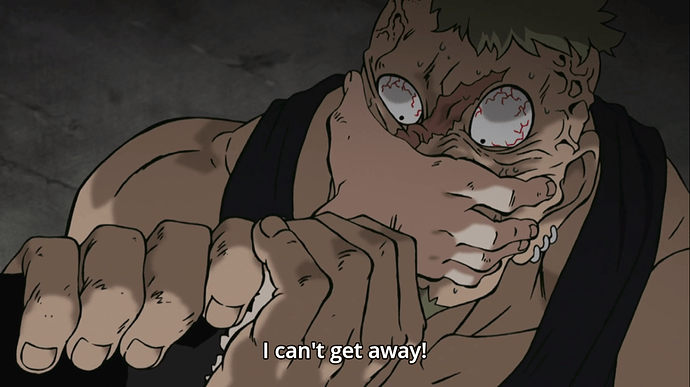 And DAAAMN this scene set my blood pumping.i stood up and gave a fist pump with a “FK YEAH”

Really outstanding work from bones. Holy shit. The sakuga here was out of this world. Can’t wait for the next ep.

BTW
Hanazawa said that he fought a psychic from Claw and made that fgt talk ye? But he was surprised when he found out that mob was a psychic.so does that mean he faced off against the claw fgt after his fight with mob?

Hmm. Maybe he was surprised cuz mob was another middleschooler ?

umm i think he was surprised to see someone who was strong as mob ?? … this seems like a mistake made by the author …