So I thought it would be great if we could all share information about collecting Anime/Manga Merchandise in Sri Lanka since it is very rare to find shops selling Anime merch.

Share any intel about new shops or individuals that have Anime Collectibles for sale so we can all get our hands on some goodies with minimal searching.

They are currently selling online and have quite a small collection,but told me they are planning to expand and open up a shop in colombo within the year.

I’m sure most of you guys must have seen them at Lanka Comic Con 2016. 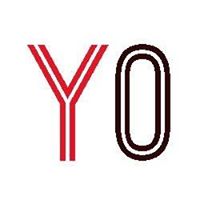 Bought some stuff off Yamato one yesterday! Seems promising! They told me that be opening a shop in Rajaigirya soon. Also one of my friends bought some Bleach figurines from House of Fashion.

Here’s what I bought from Yamato one:
First off a K-On! pencil case (Because K-ON is love K-ON is life) 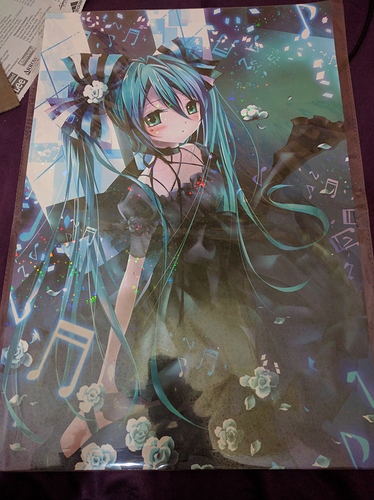 I bought this Hange Zoe figure from YAMATO ONE (I was the first customer since i was a volunteer, so no one else even saw this) 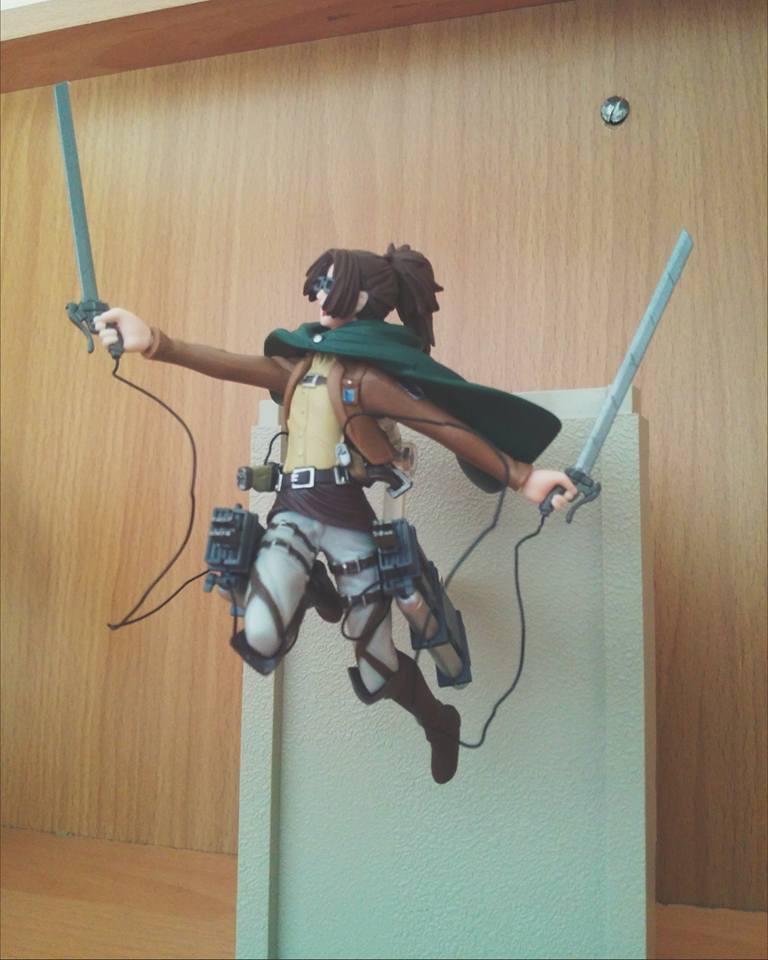 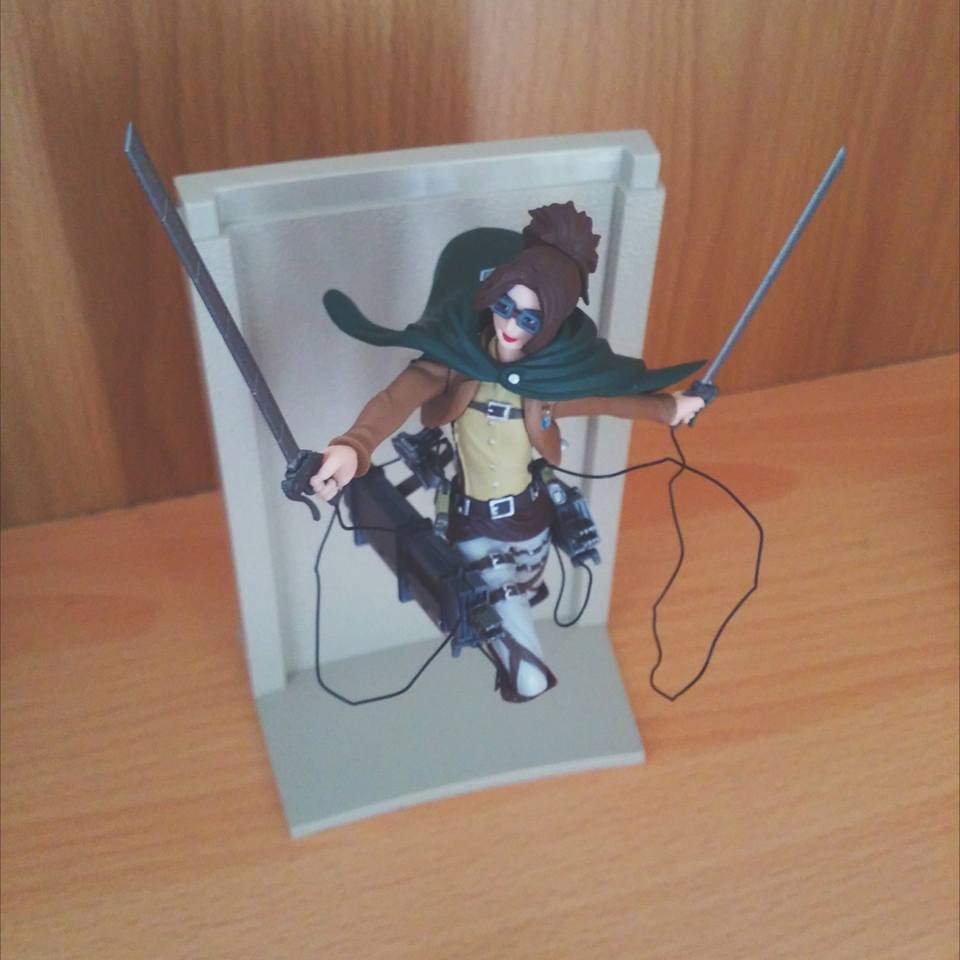 And a L figure (Death Note)

Whoa they had AOT and death note figures? Damn it everything was sold out when I got there, only some Bleach and One peice stuff were remaining.

I hope some day they will bring Pokemon manga here.

You can find them in some bookshops if you’re lucky, but then you won’t be able to complete the collection since they just bring random volumes 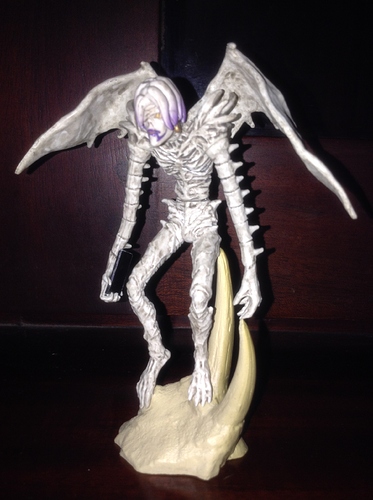 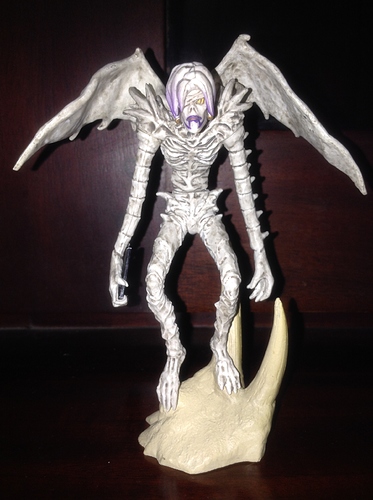 Lmfao when u said Rem.my mind immediately went to Rem from rezero who also happens to have a similar hairstyle kek.

hahhah… a statue of Rem from re:zero wont last a second in that shop…

jess id kill for one

There is a place called “BIG BOY TOYS” apparently

You can find it here! https://www.facebook.com/bbtsrilanka/ 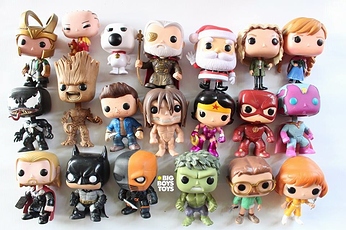 I got an Erza Keychain

Saw Yamato One at Comic-con. Was really impressed with their collection

Was late but I was able to snag this tiny beast: 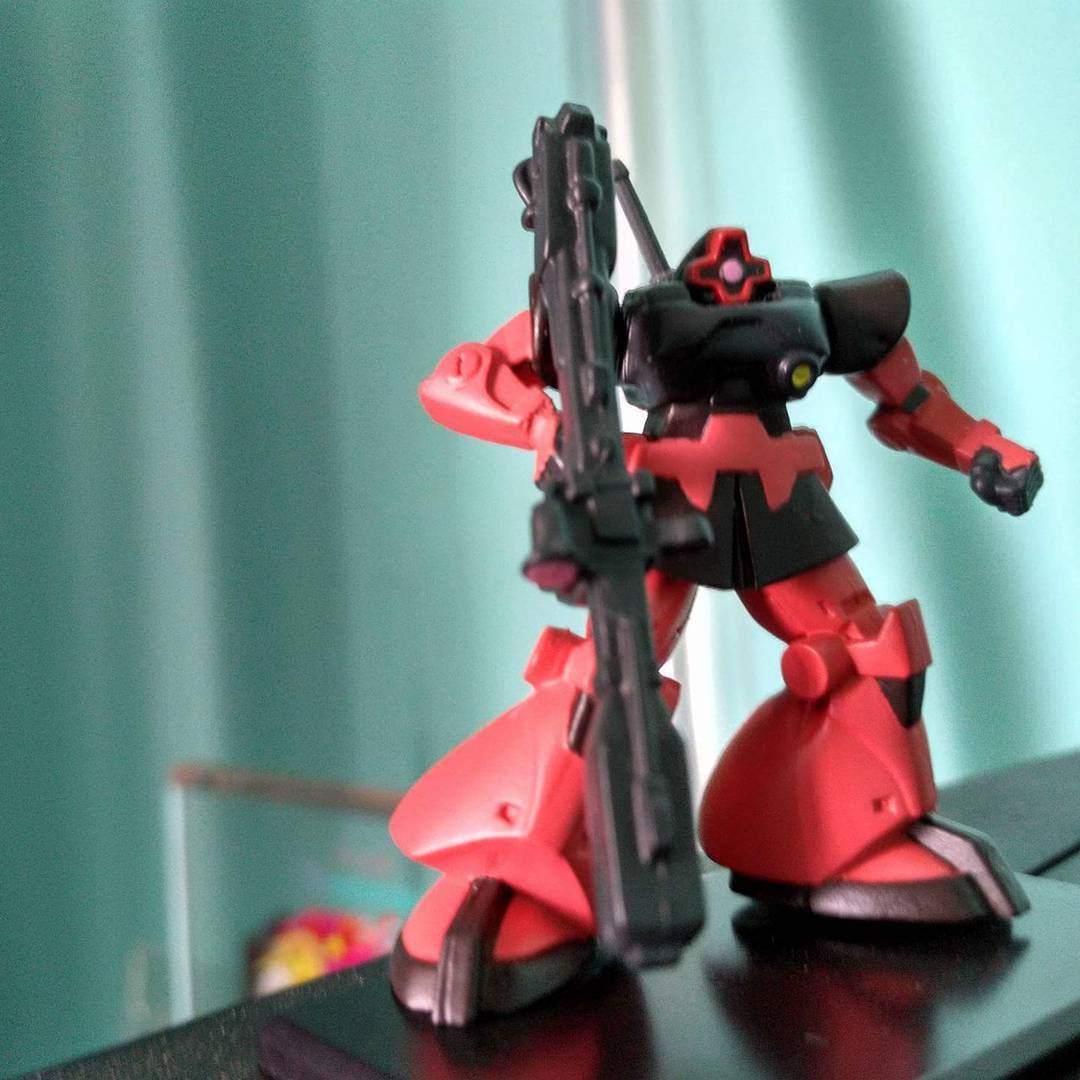 In case you’re lost, this is the Rick Dom Char Aznable Custom from the novelization of the original Mobile Suit Gundam 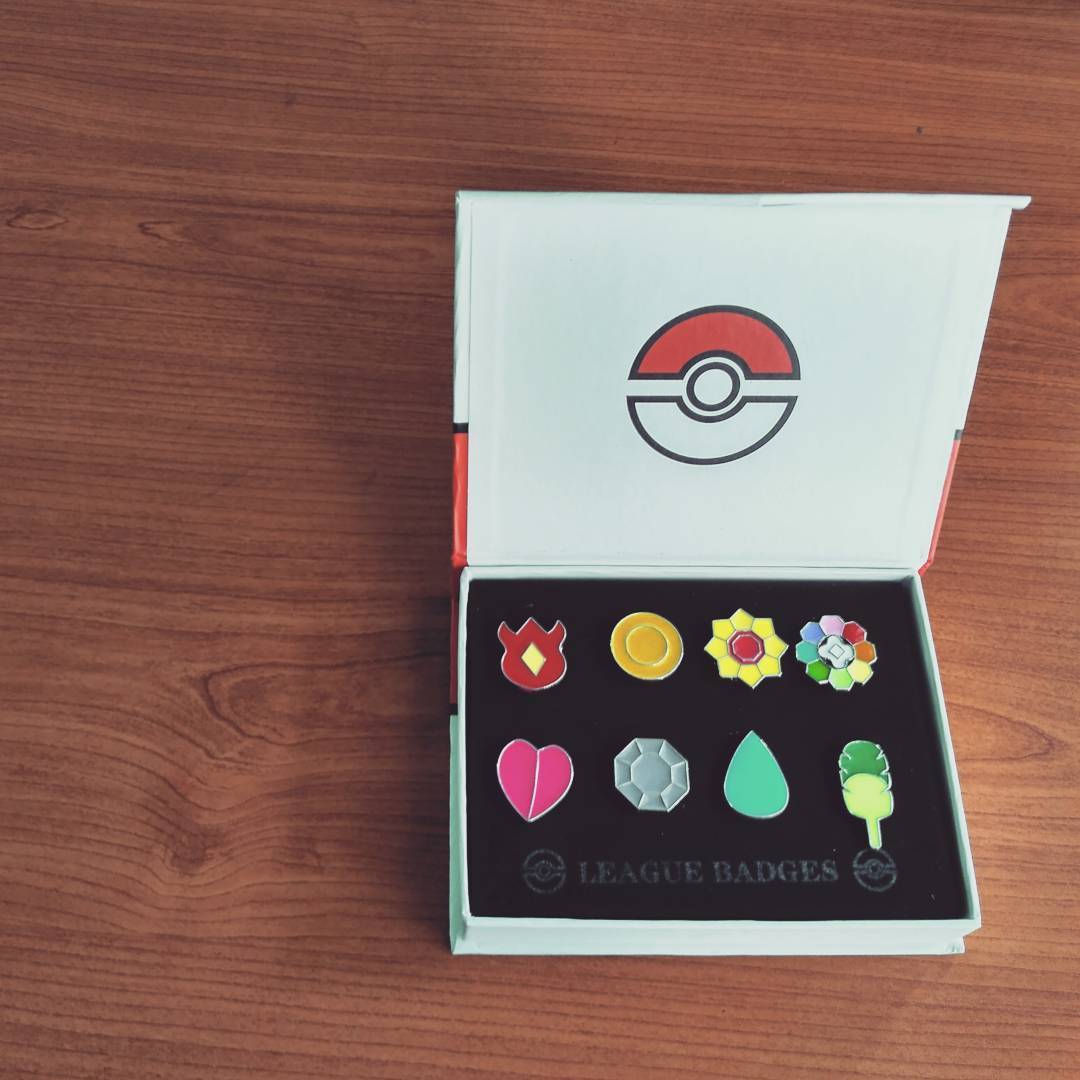 Though if you seriously want anime merchandise, consider looking at Ebay. There’s a lot of merchandise you can find there for cheap.

In case you can’t order online or feel skeptical. Drop by Kapruka on Galle Road. Just give them the link to the item you want from eBay, Amazon or any other popular website. They’ll get it down for you and sort out everything including customs.

I ordered this figure from them: 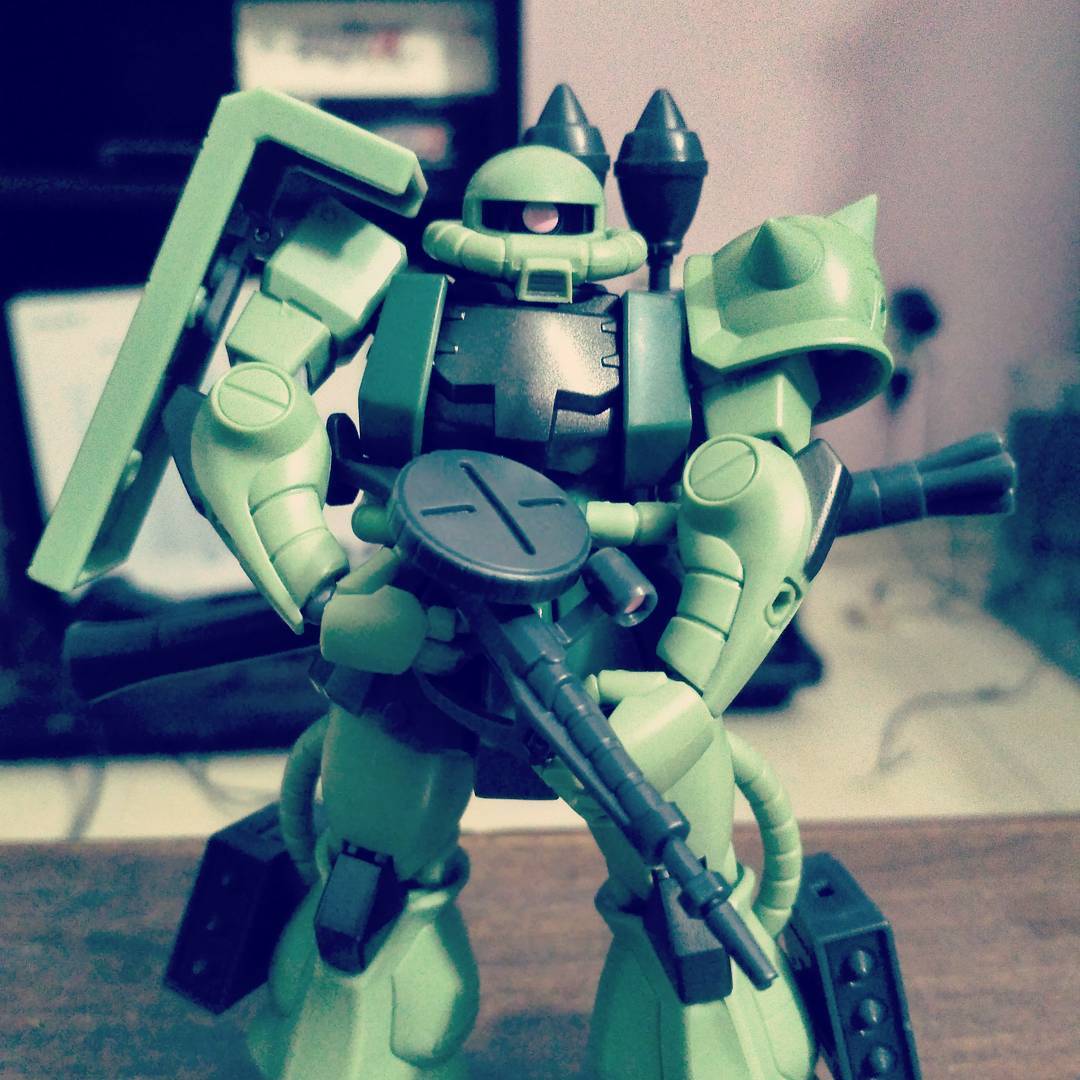 (This is the MS-06F Zeon Zaku from Gundam again

A post was split to a new topic: Questionnaire to help me get an idea of what merchandise to get down

It’s been a while, so I’m gonna ask, did they open shop yet?

Can i know whether the hatsune miku made of a hardboard or is it a bit thinner than that.