##Short anime is just as, if not more, enjoyable than full length anime

For this list I’ll posting anime series with short per episode runtime. Since these anime are short you can easily watch when you are bored and need a break from work or other anime you’re watching. What better way to relax than looking kawaii girls 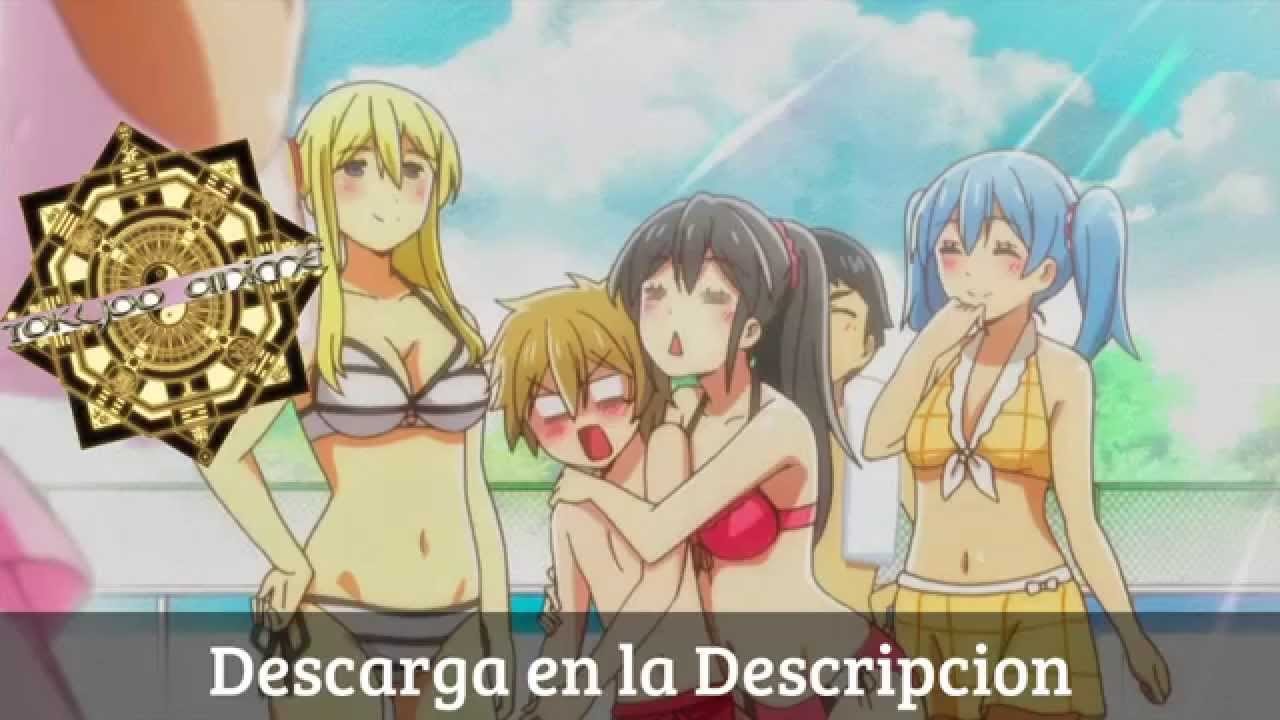 A brother sister story about how the farther of 13-year old Tomoya’s father remarries, and his new stepsister is 17-year old Ichika. She decides she’s completely in love with him, to a ridiculous and somewhat scary degree. Funny and lovable cast of characters 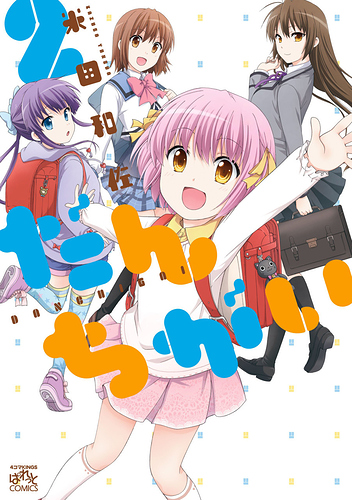 The story revolves around Haruki and his four sisters: Mutsuki, Yayoi, Uzuki, and Satsuki. While their life may seem monotonous aside from the fact that Haruki’s sisters don’t give him a single opportunity to rest, lecturing him about every perceived mistake and playing tricks on him but Haruki still loves his life.
Now this one is quite interesting and while i can’t many point for plot and animation we have…
this, 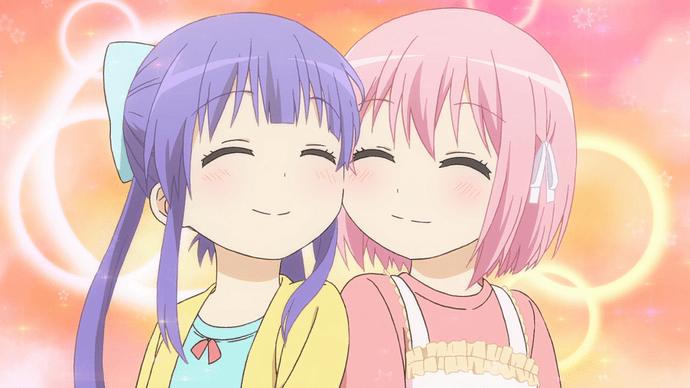 2. I Can’t Understand What My Husband is Saying (Danna ga Nani wo Itteiru ga Wakaranei Ken) 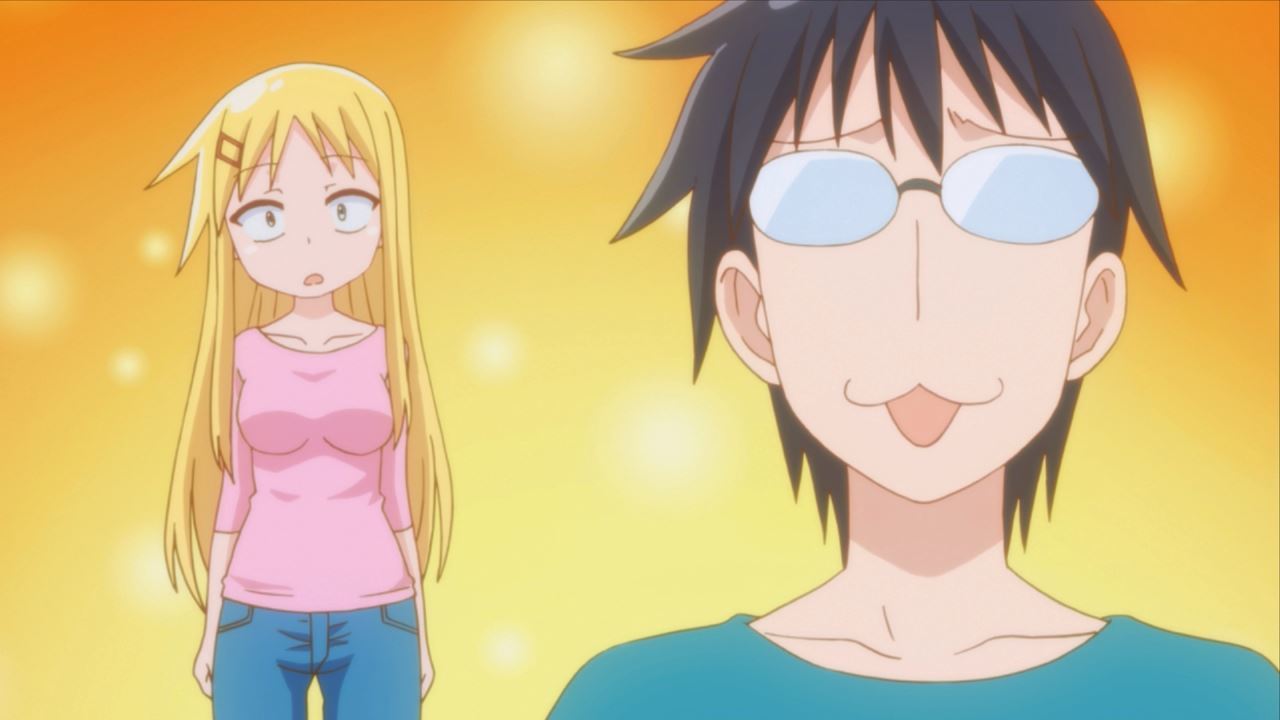 The series centers around the daily lives of Kaoru, a hard working office lady, and her otaku husband, Hajime. Using popular anime and otaku tropes and in-jokes, the characters explore the conflicts and similarities between daily life and otaku culture in urban Japan. The witty dialogue accentuates the animation and sometimes slips into manzai-style humor. Defenite recommendation for otakus. The first episode is all you need to watch to get hooked.
Creativity is the driving force behind Tonari no Seki-kun! Toshinari Seki spends most of his time in class creating paper wars, sceneries and small inventions on his school desk to pass the time. Although he doesn’t notice her, Rumi Yokoi is intrigued by his creativity, which often gets her in trouble with the teacher. Oops! Each 8 minute episode is both delightfully funny, and also brings support to the power of creativity.

I’d like to mention Rec here.
It’s the story of an accidental relationship between a wageslave and a seiyuu. 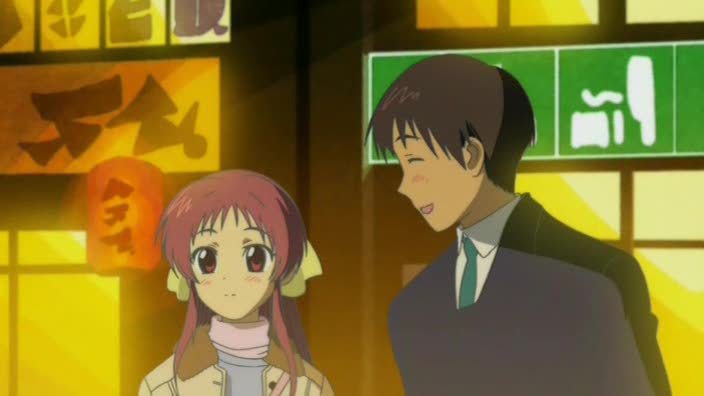 rec is quite good but the plot lacks realism, at least for my tastes. But thanks for the recommendation.

also Nyanko Days (so much moe)

There’s maison de cube
It’s a short 12 minute drawing like ‘Anime’ recounting the memories of an hermit in a time where the world is supposably facing a high sea level increase.

I definitely recommend Tonari no seki-kun if you liked onee-chan ga kita.

You mean Tsumiki no Ie right. I watched the movie version of that and it was great didn’t know a short series existed. Thanks for the recommendation.

Oh I’m definitely going to check the first 3 out

Thanks a lot for the support man man.

Sorry for the late reply

hmm, since you linked some OVAS as well as anime with a short run time let me suggest a few from OVAs for now:
I have not many short series, but here are some that i adore 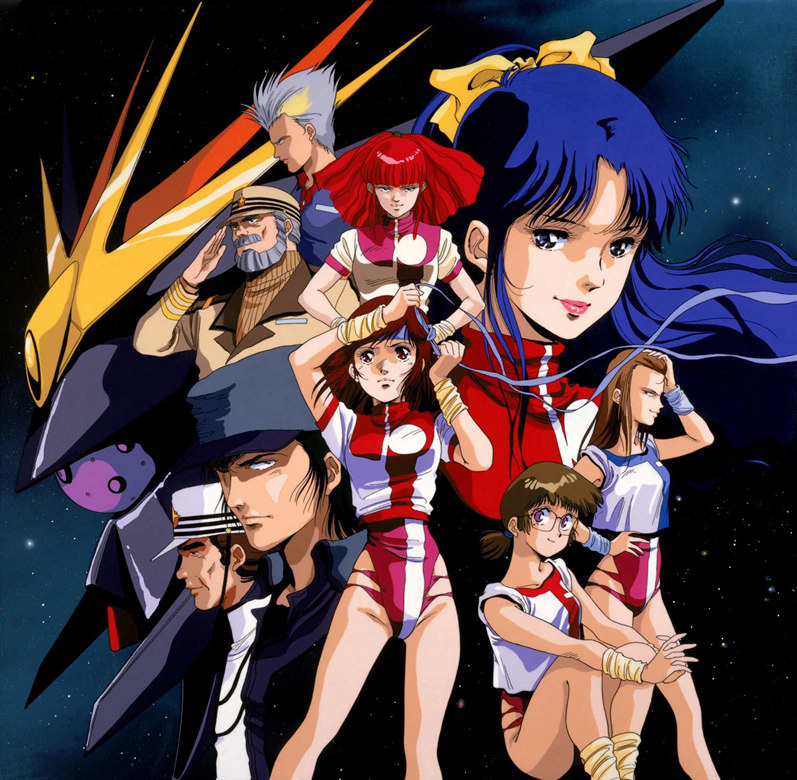 This is the video that got me watching it :

Its an absolutely brilliant piece of work. Its as classic as it gets. This was Hideokano Ano’s debut series, and its great. Its clearly a precursor to Evangelion.
If you’re into strong female leads, look no further. Here we have Noriko, one of the most bad-ass chicks in TV ever. You need to watch to understand.
Its an emotional , thrilling ride. A blast from the past .

Not to mention that it has one of the BEST ENDINGS I’VE EVER SEEN.
Definitely in my top 10. 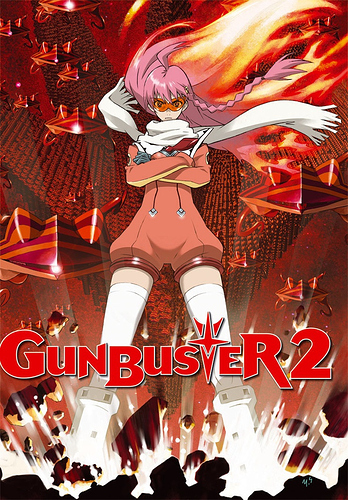 The sequel to Gunbuster. Its hard to get into without spoiling gunbuster, but this too was great.
The ending for this, will leave your jaw on the floor, NO JOKE.
IT WILL FLOOR YOU

funnily enough , this show was a precursor to FLCL 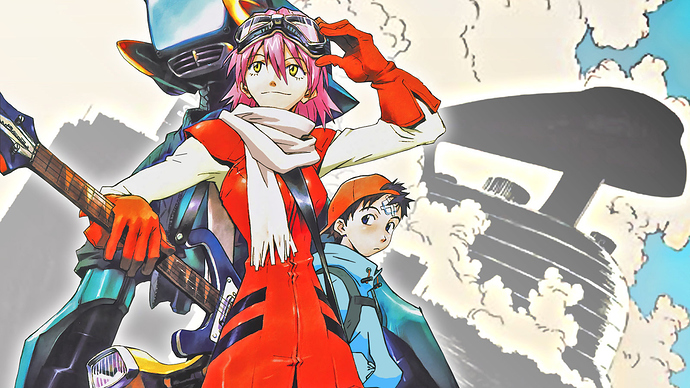 This one is fairly popular.
If you like craziness, and just …uuh. its sorta hard to describe FLCL. Its a story about growing up. in the wackiest way possible!

note: everything here is GAINAX xD

Ok , i’m back. now for my fave anime with a shirt run time, again not many , but ye. 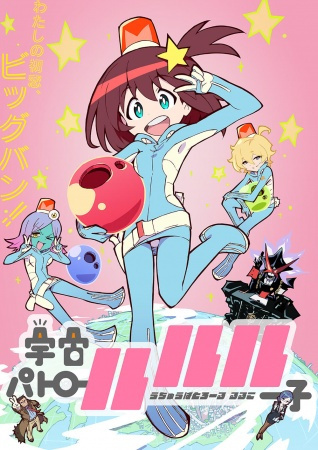 Absolutely Hilarious. 100 x better if you have seen other Trigger shows, Kill la Kill, LWA, etc. This show is crazy, has meta AF references and is a giant ball of fun. STUDIO TRIGGER SAVES ANIME ONCE AGAIN

if you like crazy, hilarious, energetic anime. Give this a try, especially if you are an aspiring TRIGGER fanboy (as you shall soon see) 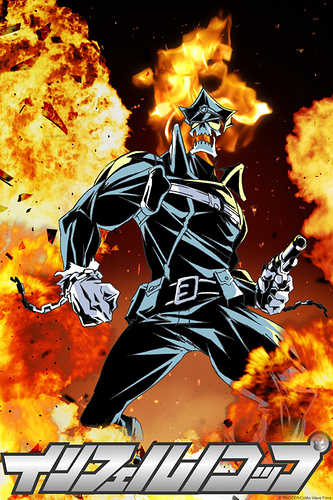 A passion project of sorts, that was made alongside KLK. It runs for 3 mins an episode, and it is absolute unadulterated madness. Featuring the worst animation you may witness work so well is such a truly glorious sight. The team was allowed 2 hours a day to work on this, so its sloppy, and a disaster.

A good example of its humor/style

It definitely isn’t for everyone, but its pure gold. If you’re feeling adventurous give this a try. 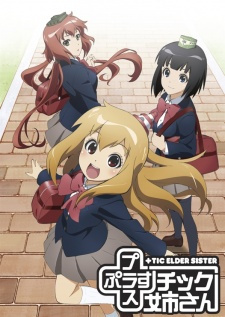 …this show is a tad crazy too. Ridiculously random comedy. Love it.

As you can see its ridiculous humor. But great short episodes of random days and events.
Highly recommended if you’re in need of a wtf/laugh

I was talking more about shows with a low episode runtime rather than OVA shows(I only added eve no jikan because i really liked it) but thanks anyway.

the first i made because your first suggestion seemed long, with a few eps. lol