What the hell was that episode about ,way too many characters killed off.Do you guys think that Tōko really died?

i hope so.I never really liked that woman.few episodes into the series i knew right away that shed just get in the way.i absolutely hate characters like her. 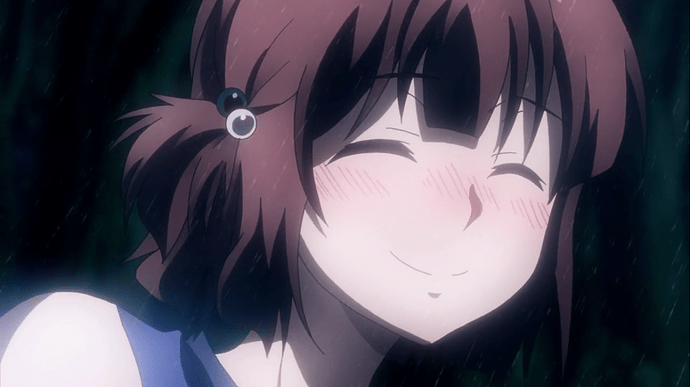 And cant wait till the fgt beat the crap out of the princess.for some reason she too ticks me off.(i get so triggered while watching this series for reasons i dont understand

was a interesting episode tho.fight scenes were quite nicely done imo.the story is getting a bit cliched tho .

Wow well ,It’s true that she was a “get in the way” character however for me it’s like what’s the point of a Ecchi anime if there’s gonna be no happy ending what’s soever. Though i do agree it’s starting to become the same old cliche stuff,let’s hope that changes.