Anyone following Tales of Zestiria the X? Well the 9th episode got recently released and I thought I should make a discussion topic for it.

I like it how Alisha was made much more badass in the anime than in the game, In the game she doesn’t actually cross the river and waits for Sorey to take care of it!
Also we got a look at Alisha with hair tied to the back look. 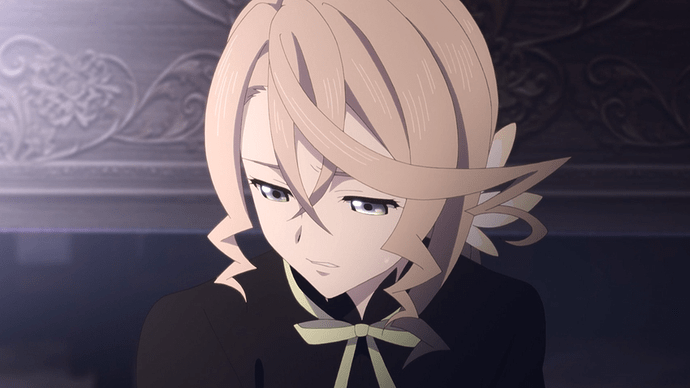 We were also introduced to Attak. 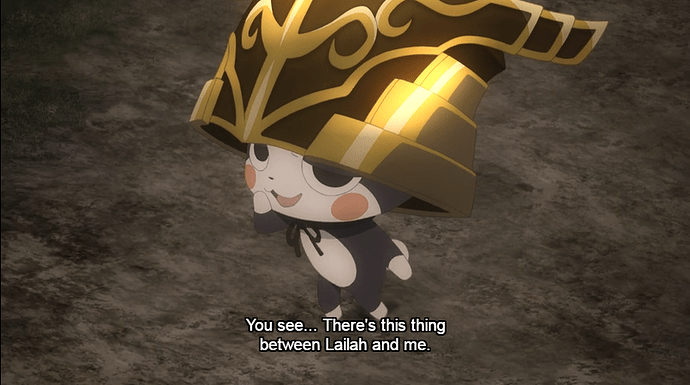 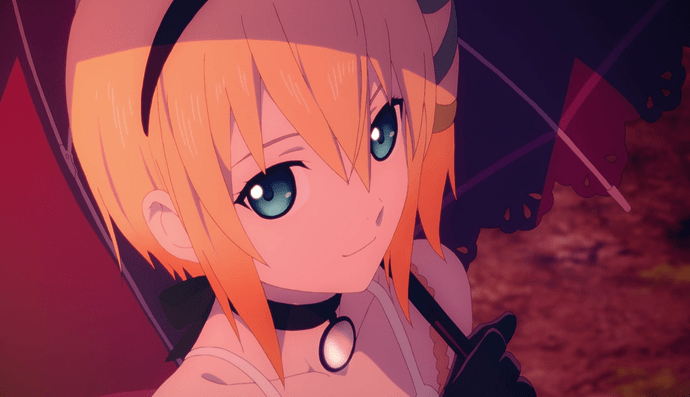 Also the dragon (drake?) fight was amazingly animated as to be expected.
Well in terms of plot its still pretty meh but that godly animation and the amazing fights have managed to save this anime so far.

meh but that godly animation and the amazing fights have managed to save this anime so far.

you are absolutely right.the plot so far was meh.it has a good concept and great potential.
but the animation is godlike .i could just watch 13 episodes of water flowing and id still give it a high rating.

PS; didnt the Tales of Berseria arc feel out of place? they just squeezed it into it ,they shdve just made a separate anime for that imo.Its probably one of the reasons why the plot is meh so far,they didnt have that much eps to cover the story

havent played the game but the animation caught my eyes obviously… story is indeed messy… doesnt make much sense so far and the epilogue was like wtf ! i didnt knw whats happening…and maan Crowe is babe

i am watching it for the action and i really love the opening song !! its soo damn goood !!!