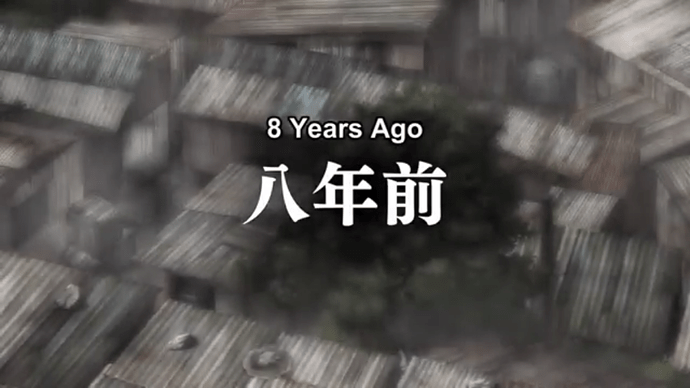 the anime is ending in 3 more episode

wanted to see soma in the ten seats …

anyway hoping this Stagiarie would be awesome like autumn elections … 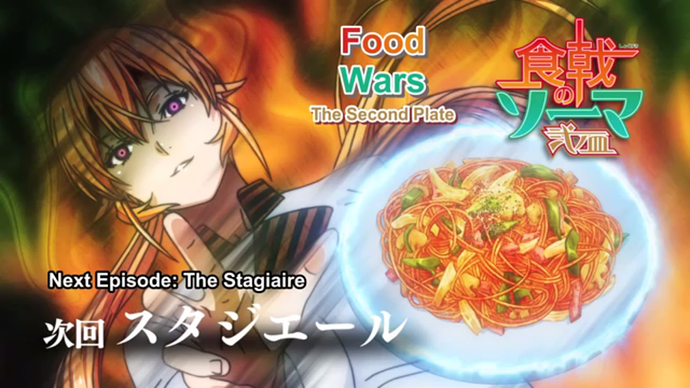 win and enter the ten seats

Lol even if he won he won’t enter the 10 seats.it has 10 monsters there and souma is not even close to their level as of the time of the anime.

Also I’m glad he lost it would be dull if he kept on winning.

And the Stagiarie is interesting

soma is not even close to the ten seats … now thats disappointing … i dont want to read the manga want to see him going to ten seats in anime ... since theres like only 3 episodes left its not going to happen i guess

Yeah,but they miiiiight show the 10 seats in the next episode or so.probably I cant really rember the order of arcs

and i think stagiaire is like out of school training ?? in the Opening song they show soma and shinomiya together maybe soma goes to work on his restaurant since he already did invite him to work for him ?? not sure about this just a speculation

watch and see lol.I’ll refrain from spoiling. But dude once the anime ends start the manga.its on fire

I saw akira’s victory coming from a mile a way. Somas winning streak is ridiculous, I’m kinda glaf that they made him lose otherwise i wouldn’t have been able to suspend my disbelief any longer. However he managed to triumph alice which seems good enough to me

come on how come everyone wants soma to loose ?? winning every time against non ten seats isn`t that big of a deal

It’s unrealistic. And it doesn’t make sense, Souma is a good chef but there’s still a lot he doesn’t know. Chefs like hayama are actually more experienced than him. I’m fine with souma winning a few battles but winning every single one will just be boring, he’s not Invincible. He needs to loose a couple in order to show that he’s still has room to improve and to create tension in the story. The author made the right move buy making Souma loose this final cook off. Honestly now that he lost I’m excited to see how he’s going to improve and make his comeback.

ya but since there`s a limited amount of episodes ,when soma makes a comeback the anime will end and its disappointing to see an anime end when the main character makes a comeback like in many sports anime …

Every anime faces that problem but that doesn’t mean the solution is to make sure the main character wins at everything. If the anime director is smart he’ll figure out a way to avoid a dissapointing ending as such.

Well these like 3 more episodes.so technically the anime won’t end with this loss ye? Characters will move on and improve.

Looks like he was wrong kekek. But yeah the matches are getting kinda if predictable now, the only difference being the food they make. Which is what keeps the anime interesting.