wow this episode was full of feels !!! 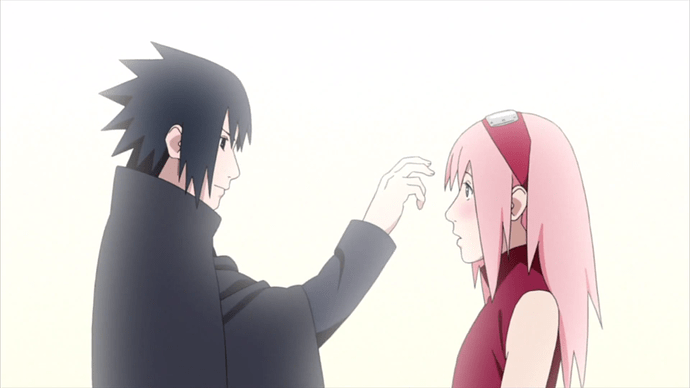 sad that shikaku and Inoichi and neji died

and at the end they showed naruto`s life as said in the legend…it was too fuking awesome as well !! 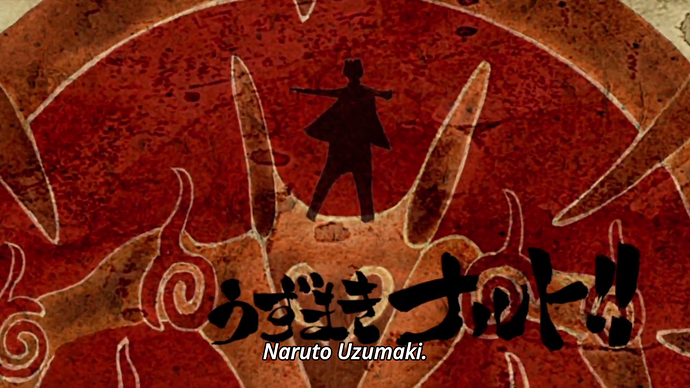 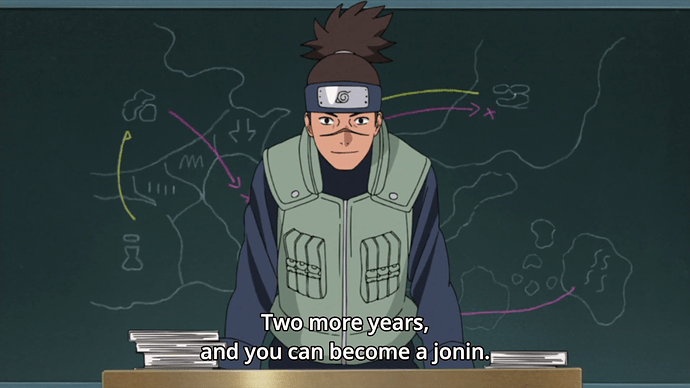 the producers were able to end the main arc in the perfect way !! kudos to them !!

also found this meme in the internet soo much feels !! 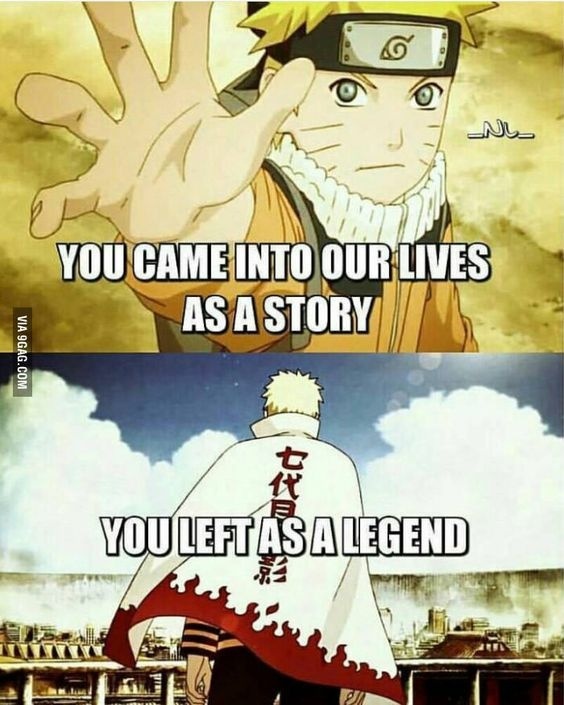 The ending was awesome im still crying ooooooohhhhh damn it.

It’s still not over tho xD apparently we’re getting the novel adaptations?
In that sense I wish they had done that part with the Third’s narration at the very end, instead of here.
Other than that, hurray, finally the war and fight is done with xD how long since we’ve been stuck in this arc again? xD

ya thats why i said end of the main arc >> and ya the 3rd`s narration would have hit harder if it was said at the very end !!

the next episode is also from the novel ? naruto x hinata episode ?

as for Shika and Ino, remember the whole hq got blasted away by the juubi (?)
And now that I think of it, that was the second SasuSaku moment owo we got the first when Sakura was about to faint after getting Sasuke from the desert dimension

AND THEN SARADA WAS BORN !!

sakura was the only to express her love

Ehh, is that how it looks like? Sasuke looks pretty worried here owo 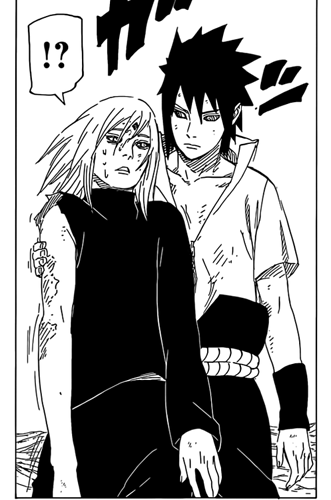 Oh right, and the time when he apologized =w=/ was like ‘finally, you bastard’ xD Sakura is really awesome in that sense tho, to keep on loving a dude who even tried to kill her

Well you know what they say love is blind. But another sad part is ten ten gets stuck all alone. She doesnt have anyone. Poor girl.