I loved the episode and series, completley. It was so great. Reigen was a fucking beast, so BRUTAL . he crushed their dreams, omg. He is the beest, holy crap. I want a Reigen Sensei 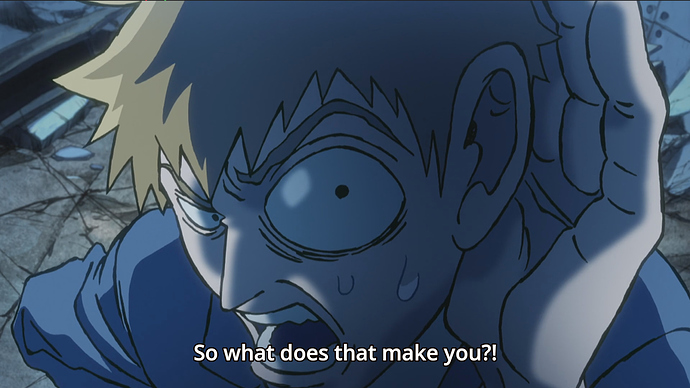 Also, the 7th division leader ,…people led me to believe it was a cute girl
. A WAIFU THEY SAID ON REDDIT. 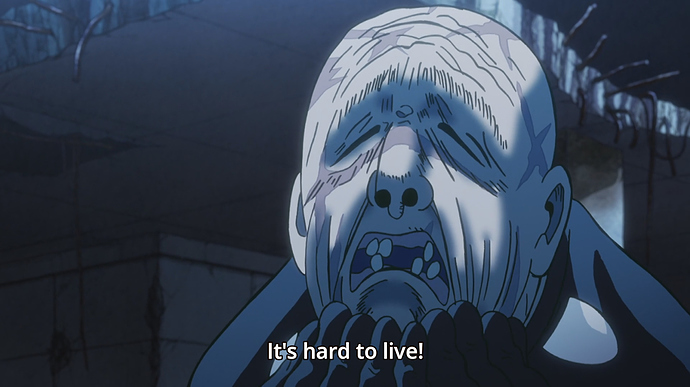 OVERALL I LOVEED THE SERIES, THE ANIMATION WAS AMAZING. The character development was great.
Gonna start reading the webcomic fo sho. I love how its not just mindless action,but that i am actually invested in the characters.

I think i like this more than OPman tbh. This has more “substance”
the way the show ended also leaves it super open for s2 to come in with full force.

It is in competition with Re:Zero for AoTS

ya this was super good and ya REIGEN IS KING !! 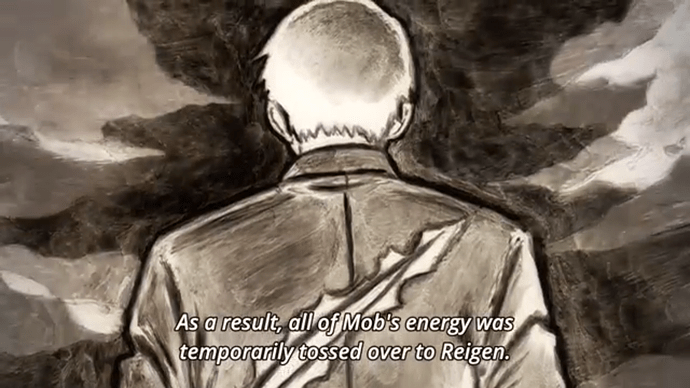 He was able to crush them physically as well as mentally … Overwhelming victory by REIGEN !!