ONE PIECE - #SPOILERS Ceylon Shout out! Oda is a Genius #Carrot4Nakama

GUYS! ODA IS A FRIKIN GENIUS! If you’ve already read Chapter 888 then you know Ceylon is what Carrot’s ability is named as during the Full Moon. Translator’s notes in the chapter talks about how it’s based on (FYI I’m talking on this based on what original translations are from) “The Sri Lanka Lion which is an extinct prehistoric subspecies of Lion endemic to Sri Lanka”. And Zhou is BASED on SRI LANKA.

(ALSO FYI, I’m not TOO sure WHICH translation is correct, whether it’s Sulong or Ceylon. Either way it’s big news guys!) It’s a damn good week for One Piece! There is a reddit post on it here.

r/OnePiece - Zou is based on Sri Lanka (formally named as Ceylon). 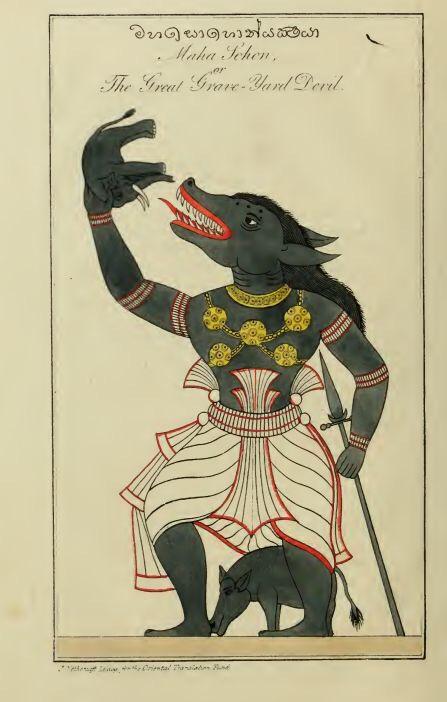 Minks are alpha, Hence we are alpha