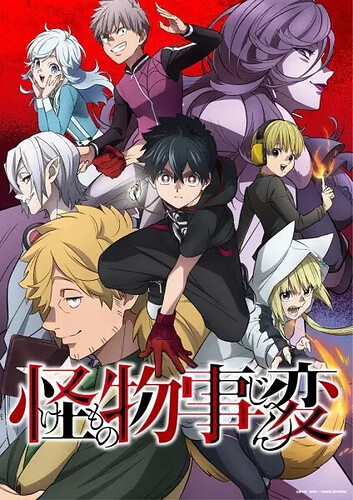 Inugami is a “Kemono specialist” running a detective agency that solves cases involving “Kemono” which literally translates to beast in Japanese. In the anime, “Kemono” refers to mythical Japanese beast-like but sentient creatures and most of them, like the tanuki and the kitsune, have the ability to transform into humans.

Inugami saves a bullied boy named Kabane from a rural village while on a case and invites the boy to join his detective agency in exchange for helping him find the truth about his parents. The story follows Inugami, Kabane and the rest of the members of the detective agency on their various cases, some requiring them to face ghosts of their past.

Kemono Jihen is an adaptation of the manga of the same name. Having read quite a bit of the manga before the anime was announced, I considered it as one of the better manga in the shounen genre in recent years. While it retains some of the characteristics typical to its genre, it does not shy away from going beyond those tropes, with some twists even managing to pleasantly surprise me despite being very accustomed to the genre. As is typical of shounen manga, the story is divided into arcs but does maintain continuity and character development between arcs, but unlike most other shounen series, the arcs do not drag on needlessly with the twists and the conclusion delivered in a simple but powerful manner. Our main protagonist, Kabane, has trouble understanding human emotions and thus acts without expression and sounds monotonous almost all the time.

This was a refreshing change from the usual shounen protagonists that scream their lungs out about the power of friendship from the get-go. Another nice addition is how they actually show him actively trying to convey his emotions better as the story progresses without just writing it off as a gag. The rest of the main cast, essentially the members of the detective agency, are also very well written with with exceptional backstories and motivations that I could easily empathize with. It is also worth mentioning that the main cast also includes a “tomgirl” Akira, which I thought was quite unique for an anime in the shounen genre and it made for some interesting interactions that you would not usually find among the main cast in other anime/manga of the same genre. 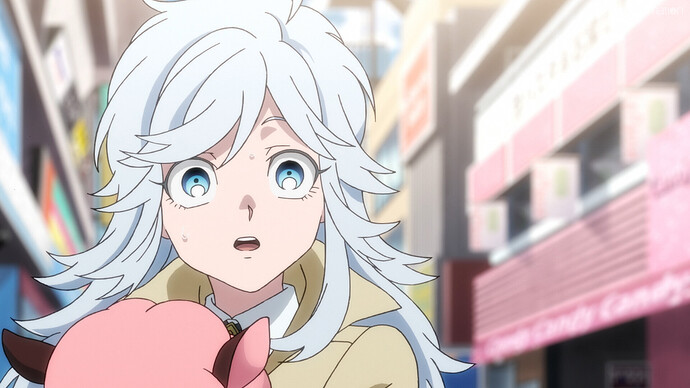 When the anime was first announced, I was curious as to how they would go about adapting it. My initial thoughts were that if they kept the pacing similar to that of the manga and don’t try to take on more arcs that they can chew (especially after it was announced to have only 12 episodes), it could serve as a strong introduction to the series. Much to my delight, the anime did exactly that. The anime adaptation was almost a panel to panel adaptation of the first five or so arcs it adapted from the manga. I applaud the staff for taking the “if it’s not broken, don’t fix it” approach with the plot instead of trying to cram too much into a measly 12 episodes or derailing to an anime original plot line like some anime this season gained notoriety for. This resulted in the anime never feeling like its dragging on or rushing things even towards the end. The voice acting was also perfect and everyone sounded more or less exactly like I imagined while reading the manga.

The animation is what I would describe as “above average” at best for an action packed shounen anime in 2021. While there were no jarring flaws or inconsistencies that took away from the experience there was also nothing that made the animation stand out in any way. The action sequences were animated well enough to be entertaining and the colours were sufficiently vibrant when needed and I would’ve have even considered the animation to be exceptional just a few years ago but with anime like Jujutsu Kaisen and Wonder Egg Priority airing in the same season, Kemono Jihen just felt like it fell a bit short in the animation department.

Kemono Jihen had catchy opening and ending themes with the opening animation providing hints and glimpses of each of the arcs adapted in the anime which is standard practice for anime in the shounen genre. The sound design and BGM were good but as with the animation, nothing really stood out in the sound department as well.

Kemono Jihen is a well rounded shounen anime with an engaging plot, enjoyable characters with actual character development and good pacing but unfortunately it had the misfortune of airing in the Winter 2021 season which saw the conclusion of Jujutsu Kaisen and in general was one of the best anime seasons the industry has seen in a long while, and this combined with Kemono Jihen’s average animation, sound design and the low episode count made it easily overshadowed by other giants that aired in the same season.

If you leave out the comparisons though, Kemono Jihen is a good adaption of one the better shounen manga to come out in the recent past. Hence, if you are a fan of the genre, especially ones that tend to be a bit on the darker side and like the idea of a shounen protagonist that doesn’t scream their lungs out every 5 minutes, you will no doubt enjoy Kemono Jihen. 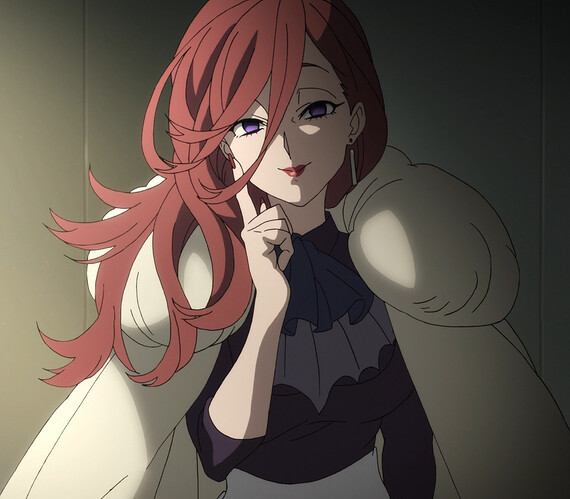 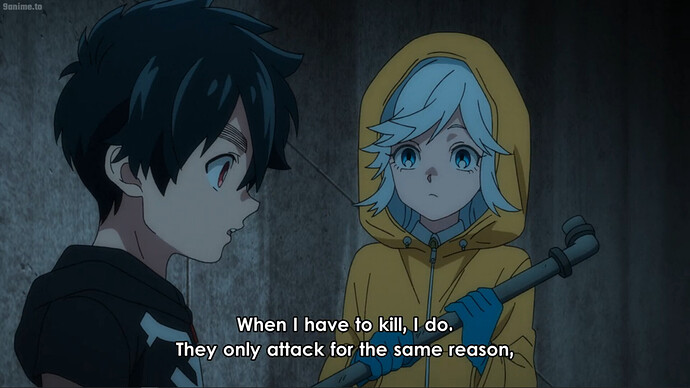