Can u suggest some anime for spring 2019

These days I’m busy with my studies so could anyone suggest some anime this season.
Except AOT S3, Onepunch Man

please let me know then

da.loli is right, it’s better to wait unless you want to and has the time to explore yourself. 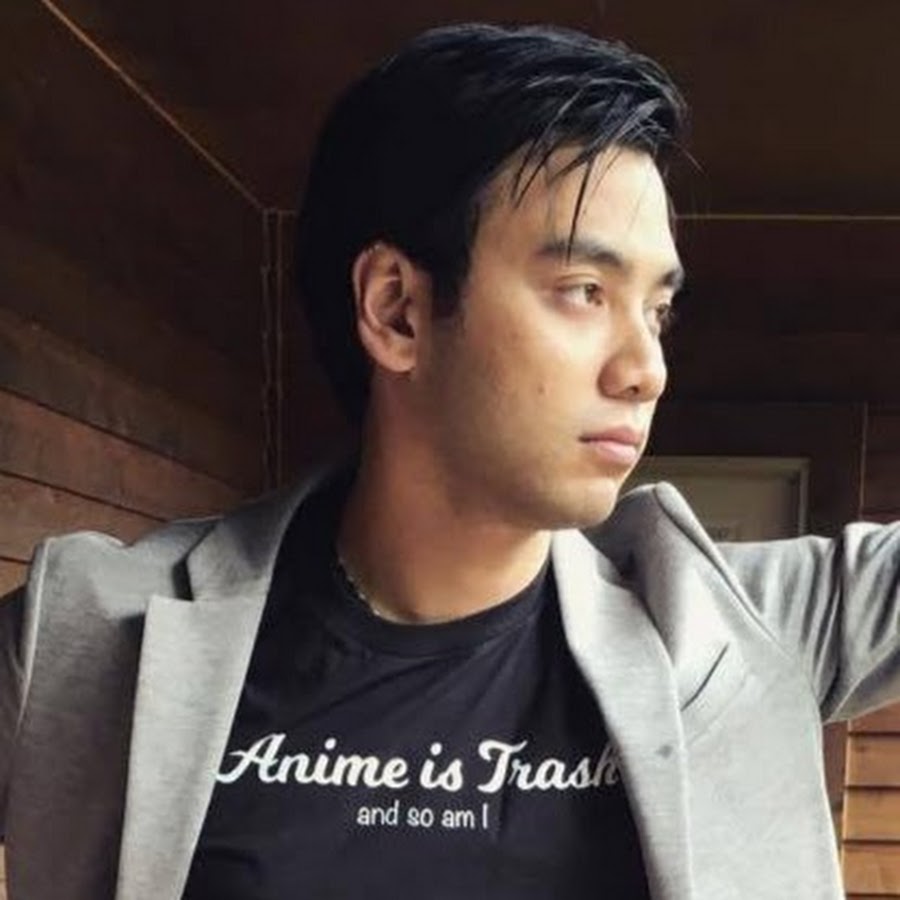 Just a guy who likes to talk about Anime and has been doing it for way too long. 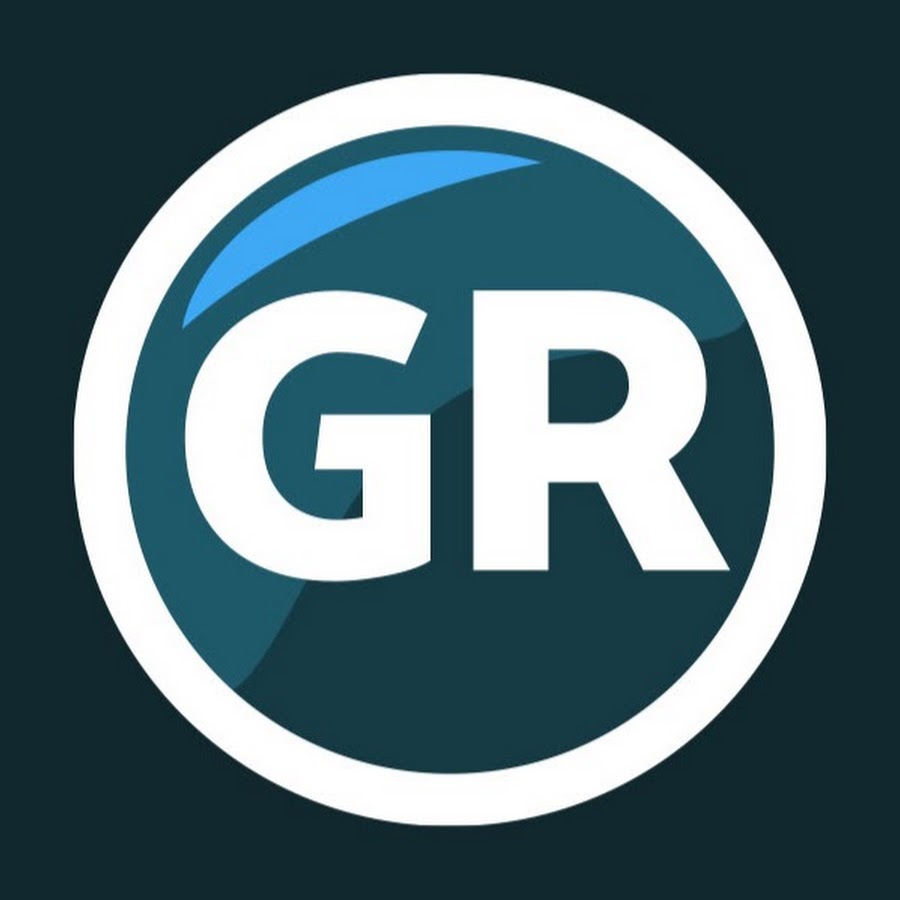 A series of Anime reviews and shorts placed on the internet for your enjoyment! Unless you don't like them of course, in which case.... why are you reading t...

I usually watch these guys videos. also fb feed, all the best girl talk sometimes has some merit

I think It depends.
I mean, I can suggest you an anime from this season, no problem. But the thing is, you might not like it, considering the amount of hate it got just from it’s 1st episode.

What I’m referring to is ofc, 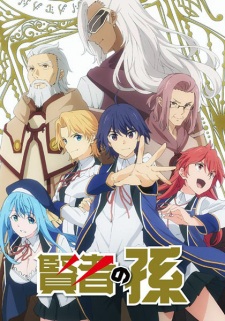 A young man who had surely died in an accident, was reborn in another world as a baby! After that, he was picked up by the patriot hero "Sage" Merlin Wolford and was given the name Shin. He was raised as a grandson by Merlin and soaked up Merlin's...

I personally loved the 1st episode despite what others think. But in the end, it’s comes to down to your personal preference.

If you are an Isekai person like myself, then there’s a high chance of you liking this.

That’s the only seasonal I started watching this time. But I heard from some people that these two are really good. 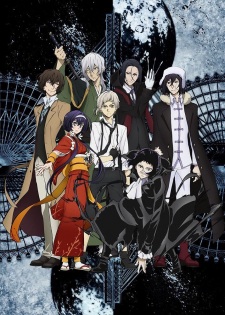 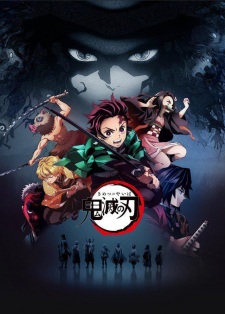 Since ancient times, rumors have abounded of man-eating demons lurking in the woods. Because of this, the local townsfolk never venture outside at night. Legend has it that a demon slayer also roams the night, hunting down these bloodthirsty demons....

But ofc, you’d have to watch Bungou Stray Dogs 1st and 2nd seasons; if you have’t already, before getting into 3. And you being busy with studies, I don’t see watching 2 seasons of an anime just to watch a seasonal as an option.
But ofc, it’s your decision to make. 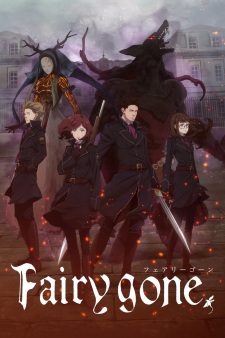 "Once upon a time, fairies were tools of war." The story takes place in a world where fairies possess and dwell in animals, giving them mysterious abilities. By removing the organs of a possessed animal and transplanting them into humans, fairies can...


Has been talked about a lot in the past week.
And i must warn you, many have dropped this anime cuz of the “Bad CGI” in it. Some even said that it’s trying to be Persona and some said the CGI in Fairy Gone is “bad as the bear from Golden Kamuy (from Spring 2018)”

I personally Don’t think of CGI in anime as a bad thing but if you don’t like CGI then Fairy Gone might not be for you.

Also, if you’re interested in keeping up with the seasonals, then I recommend using this site, 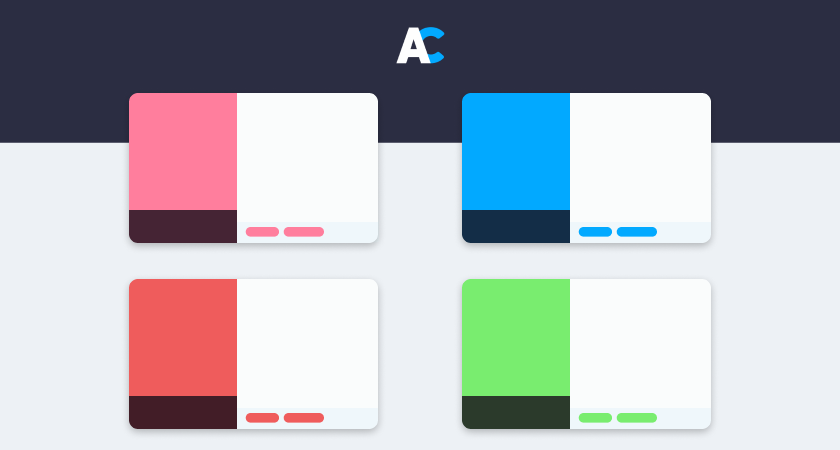 Well, that’ll be all and I hope this helps.

@Divino_Ezekiel thnx for mentioning some names.
Kenja no Mago loved it