A bit like./hack but it’s adapted from a manhua. New episodes are released on every Sunday and decently subbed releases can be found with good video quality on animefreak.tv.

Anybody currently seeing this? 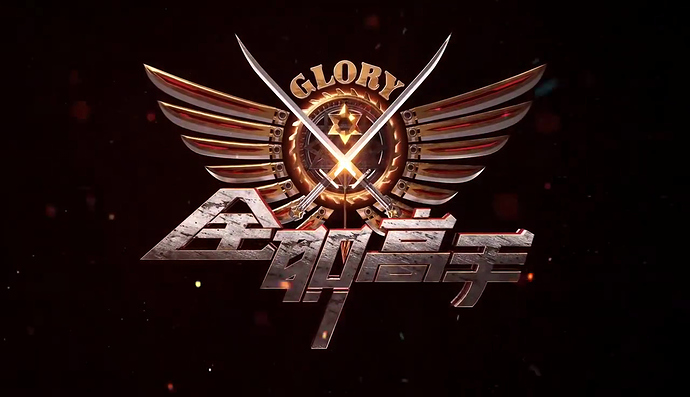 Is it good ?didn’t bother to cause I heard it was not Japanese or something

It is Chinese - hence adapted from a manhua. I was too skeptical initially, but the story is well laid out, the plot is rudimentary but enjoyable (being a slice-of-life anime, without the unnecessary complexity as with ./hack) and the character development is pretty good.

Only setback would be lack of proper subs. I’ve yet to see and episode where the voice + signs have been translated correctly. But then again the anime is new and yet to attract a significant following.

Btw the chinese audio might seem a bit off. But one gets used to it after sometime.

there’s also a light novel(web novel) with pretty much daily updates. anime does have a slight SAO feel to it but it doesn’t have all the faults that SAO had.