What do you want to buy from a vending machine?

Japan has vending machines for a lot of things. 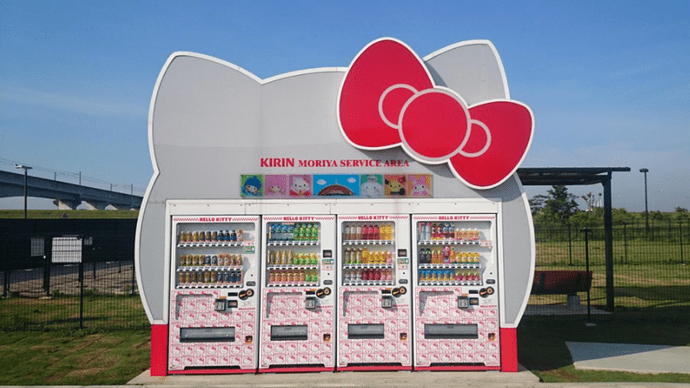 The World of Japanese Vending Machines

For decades now, Japanese vending machines have served up an array of interesting, mundane, and useful things. Things like manga. Or bread in a can. Or illicit substances. Or video game piracy cartridges.

What would you buy if it was sold in a vending machine?

Had a friend who bought an action figurine keytag thingy from a vending machine. Would definitely get some of those.

On a serious note having vending machines that sells the latest episode of airing anime in 1080p would be super continent. I’d save a lot of time and money haha

I think even CR may get them from the studio and deinterlace it themselves, but I’m guessing it at this point.