Sunrise announced that it is producing an anime adaptation of Ark Performance and Koujirou Nakamura’s Mobile Suit Gundam Twilight AXIS novel. The anime is set to debut in June and takes place directly after the events of Gundam Unicorn in the Universal Century timeline.

Universal Century 0096. Several months have passed since the incident surrounding Laplace’s box also known as the Universal Century Charter. The Earth Federation Forces dispatches a group of investigators to the severed Axis which is drifting outside the Earth Sphere. Two civilians participate as members of the research group: Arlette Almage and Danton Hyleg. Both have pasts with government service to the Principality of Zeon and Neo Zeon as an engineer and test pilot. Having infiltrated Axis, the investigators come under attack inside a base where no one should be. Arlette and Dalton are confronted with an incident they never imagined. 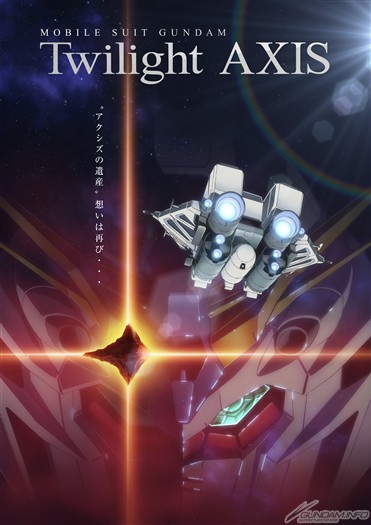 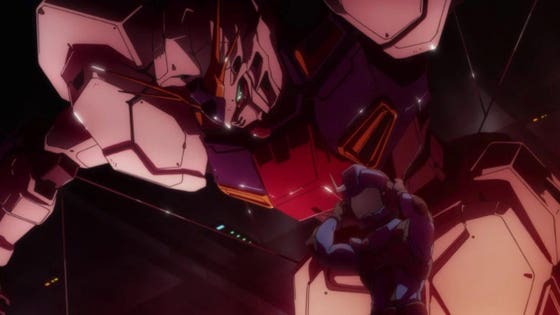 'Gundam: Twilight Axis' Will Get An Anime Adaptation This June

The next major 'Gundam' anime scheduled for release will be the adaptation of the light novel 'Twilight Axis' and it will be out this June in Japan.