I haven’t seen any discussions on the fall season here yet? So thought about making a general one, since its too early to start specific ones

don’t want to miss any good titles after all!
For now, I got twenty titles currently, but the best as of now to me seem to be Haikyuu, Yuri on Ice, Izetta, Show by Rock (cause Shingancrimsonz) and Mahou Shoujo Ikusei Keikaku
What about you guys?

Hmmm…Haikyu, Bungou stray dogs, hibike euphonium, and drifters are my must watch. Trickster looks good too.Thats all for the moment.

i am only watching haikyuu , all out and KEIJOOO

AH YES, Hibike is even better than s1 atm
And Trickster, can’t make up my mind yet, but for now it looks better than their last attempt with Game of Laplace… that only spiralled downwards ugh

And Keijo… I didn’t watch it, but it is good? Like, I heard plot is non-existent (not the other kind of plot) lol

I AM MAINLY WATCHING IT FOR ASSES

I AM MAINLY WATCHING IT FOR ASSES

You could try watching All Out (it has asses trust me) 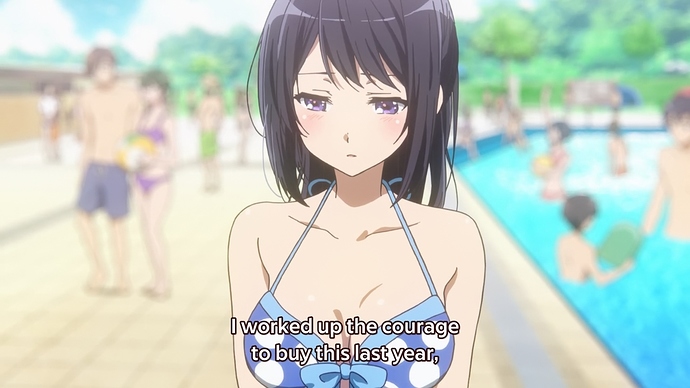 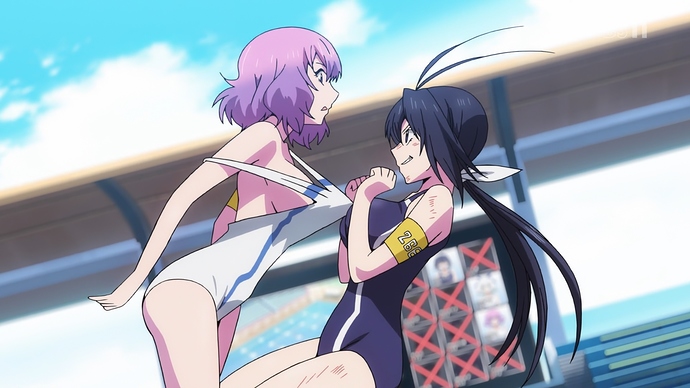 But seriously, this fall season is lackluster… (Seems to be filled with yaoi stuff…)
Only other good shows are, Izetta and 3-gatsu

I’m usually a late-starter in any season. Watching

Ahh, what’s flip flappers like? I was wondering about it too, since everyone’s being saying it’s good owo

And on another note, SoL wise, Fune wo Amu is also really cool atm (the manga is from the mangaka of Shouwa Genroku Rakugo Shinjuu so I have really high expectations tbh)

Mostly like FLCL… Random and Weird… But not awesome as much…

Well on first impression, I thought Flip Flappers felt like a kids show made while the creator were high. But then again, there’s no information of it’s genre, so I think I was wrong. You do get some of the FLCL weirdness in it, but the ending song sounds a bit like something out of a Ghibli movie, but a bit darker.

By second episode it starts to feel a slight bit dark too. Still can’t figure out what the anime is about. Will this pull a madoka? Who knows.

it certainly sounds interesting xD then that and Keijo will be on ptw atm, cause I have too many shows Lolol