Guys I’ve been watching a bunch of ROM-COMS and other comedies these days and am starting to miss the good old tearjerkers like Anohana. Hey do you guys have any other serious tearjerkers? Any Anime that maked you guys cry??? 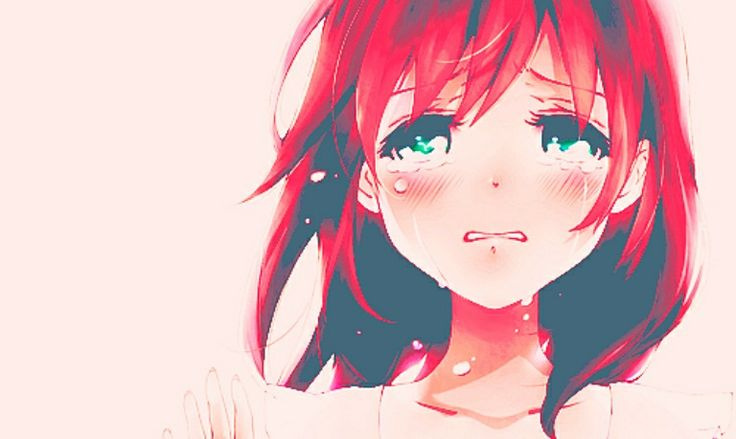 Hey I’ve watched most of them but thnx

Elfen Lied???
(The extra question marks are so that i pass the 20 char requirement (but i guess this makes the point redundant))

Damn I forgot to include Requiem for the Phantom and Gundam 0080 War in the pocket.

I know I have included Gundam series in my recommendations but this does not mean I’m obliging everyone to watch the entirety of the Gundam franchise. It is huge but there are some series that are not parallel to the main features timeline instead there are based on an alternative timeline and they can be watched without watching the main gundam series . Also side stories based off the main timeline can be viewed in respect to the alternative timeline gundam series however you need to be considerate about how much plot is going to give out which is why I handpick some recommendations for you guys to watch without having the trouble of educating about the entire Gundam franchise.

Gundam 0080 war in the pocket is an OVA series consisting of 6 episodes and it’s about a boy who befriends a soldier from an opposing side of an ongoing war. This OVA series is based off the universal century time line (the main timeline of the Gundam franchise) it features a continous war between the Earth Federation and a conglomerate of its colonies that are trying to achieve their independencell by calling themselves ‘Zeon’ … the rest of the narrative will be explained in the series since its a bummer to explain everything at once.

Moving along with my tear jerking Animes, theres Zankyou no Terror, Tokyo magnitude 8.0, Ef series, Voices of a distant star, Wolf’s rain, Rainbow, Air, Bokurano, Memory (sci fi movie), Code Geass (you’ll know why), Jin Roh, Flander’s Dog (This one really hit me) and Giovanni’s Island (And this one too) .

The ones at the top of the list are more tear-jerky.

Elfen Lied???(The extra question marks are so that i pass the 20 char requirement (but i guess this makes the point redundant))

The Elfen Lied manga is sadder. The anime is only a little sad.
Also, the 20 character limit is there to avoid one word answers.

Also, the 20 character limit is there to avoid one word answers

I know why its there and i know its important but that doesn’t mean i support it.

I’d say Nana, but its less of a tear jerker and more of out right depressive , traumatizing. Then welcome to the NHK ( again the same) but it has comedy to be somewhat relieved.Paradise Kiss is pretty good, Kids on slope, White Album 2. But honestly all of them are different from Anohana it was sad but in a good way, I felt good after watching.

I cried for Golden Time,Grisaia no Meikyuu and Boku no Hero Academia as well…
Btw guys,you all are forgetting mainstream anime.