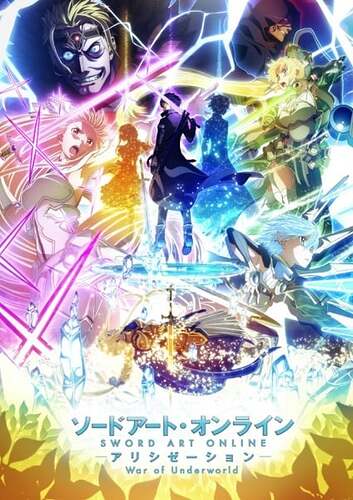 The war between the human empire and the dark territory rages and the sinister plot of the American, Gabriel Mills to extract Alice’s Fluctlight to be used for military purposes, rages on. With now having misled armies of American VRMMO players invading Underworld, it all upto the Integrity Knights with the aid of Asuna Yuuki and the rest of her group of friends to hold them off and hopefully to prevent the America Invaders from getting what they want, while on the other hand, the people backing them up at Rath has to plan on fixing the condition of Kazuto “Kirito” Kirigaya. Kirito himself, also has another challenge to overcome in the terms of the loss he has undergone as well as having to confront the ghosts of his past.

So basically, the follow-up to the War of Underworld focuses on the final chapter of the Alicization arc, in the last leg to stop the invading American forces from using Alice to their benefit as well as protecting the residence of Underworld from harm, all the while trying to restore the crippled Kirito, and bring this long journey to it’s end.

Make it or break it was the challenge which was presented in front of Sword Art Online: Alicization - War Of Underworld Part 2. Because eventhough the series has a notably mixed reputation, the Alicization Arc and especially the first part of the War of Underworld is what mostly proved it’s hate misplaced… 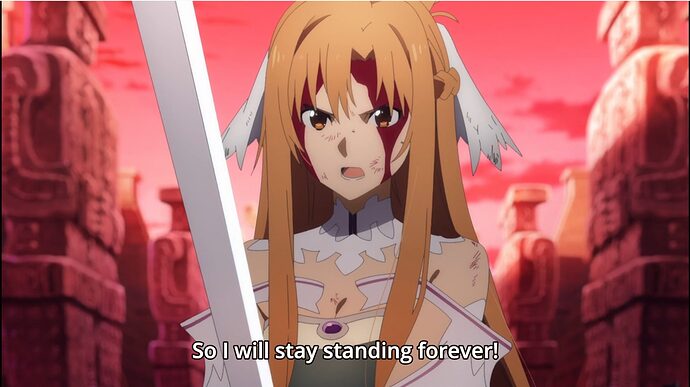 But unfortunately, Part 2 broke it, and it broke it hard… the questionable decision to merge Underworld with almost every other known VRMMO, like Alfheim and Gun Gale Online was a total disaster…it undermined almost everything the Alicization Arc had built up in terms of world building and eventhough the cast we got to know for the past 2 seasons including Kirito and Alice were pretty great, the old cast including the likes of Lisbeth, Silica, Sinon,Leafa and even Asuna, are as bland as they were in the first 2 seasons. In other regions, Part 2 is mix of characters with layers of plot armor, out of place and unnecessary character cameos, backed up by superstitious writing layered with dark graphic moments that doesnt think twice about reminding everyone about all the moments even the hardcore fans of the series hated. 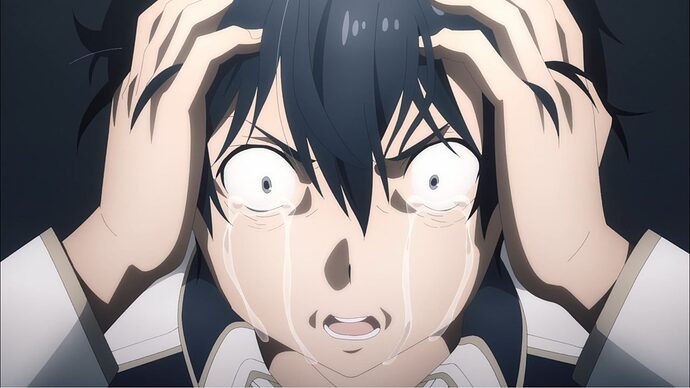 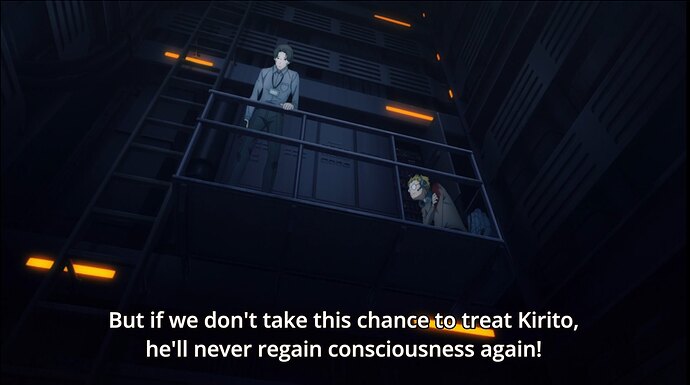 But however, the main highlight which was supposed to be it’s action and conclusion, Part 2 delivers on it to a very high level…The action choreography and the visuals are hands down some of the best I’ve seen in any anime ever…from the effects on Sword Skills to the jaw dropping level of visuals and fluency in fight scenes, wouldve been more than enough to send Kimetsu no Yaiba fans packing. It also delivers on is the development of it’s main character Kirito, his awakening reinforced by an amazing monologue sequence that looked into his character to a level never seen before, really made a difference. Lastly was it’s conclusion which was great and it was one which showed more interesting ways that the series can go towards. 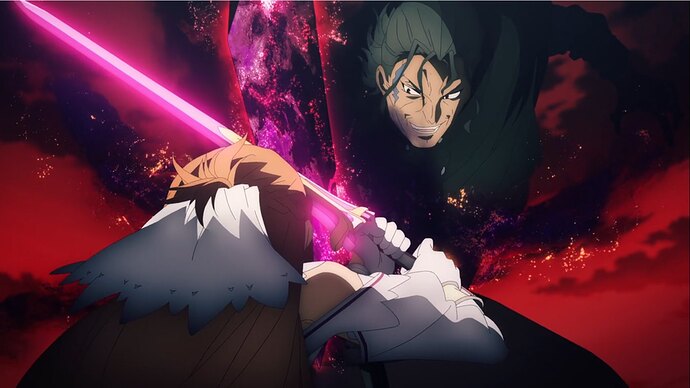 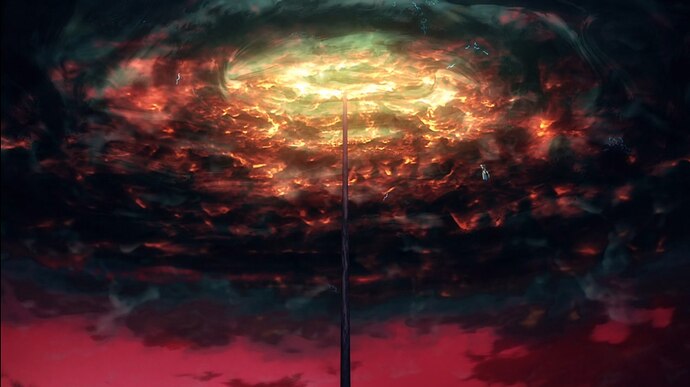 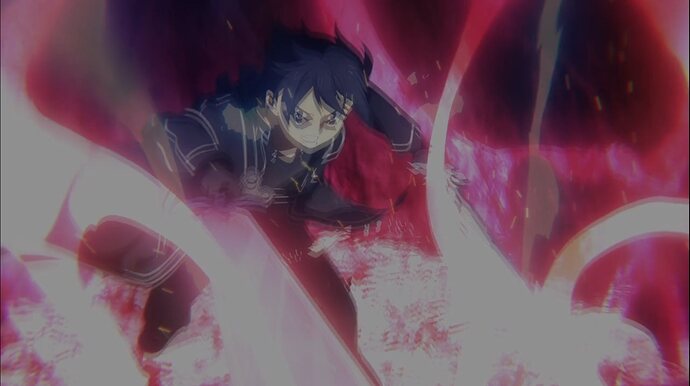 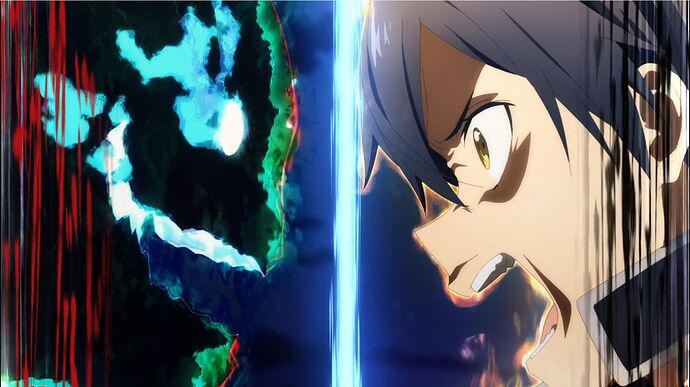 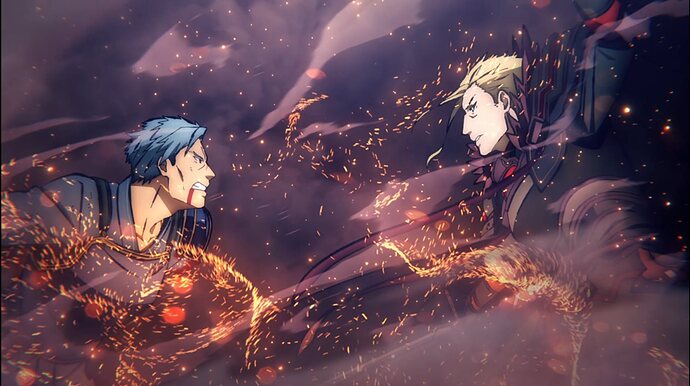 Eventhough it has it’s moments like it’s masterclass animation, it pales in comparison to all it gets wrong…eventhough it looks amazing and ends relatively satisfyingly, even it’s thick veil of dark content isn’t enough to hide on how superstitious and absurd it’s writing is…The Alicization arc will always be a highlight in the Sword Art Online series, but it will also be burden by a stain called the War of Underworld Part 2.