Summer season is over and a new season is about to begin! Before we dive into fall though, I thought we should look back and discuss about this season in general.

This season we saw the end of Re Zero, Some amzing SOL anime, A new Love live project and much more! I’m gonna start this post by ranking my top favourite of the season based on how much I enjoyed them not thinking too critically. 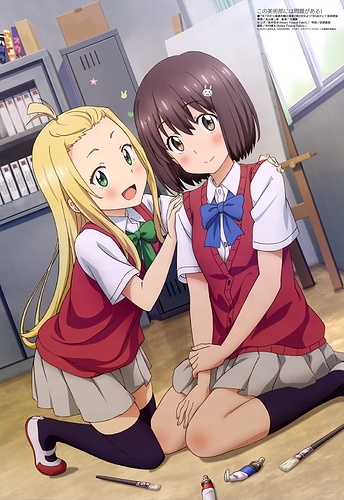 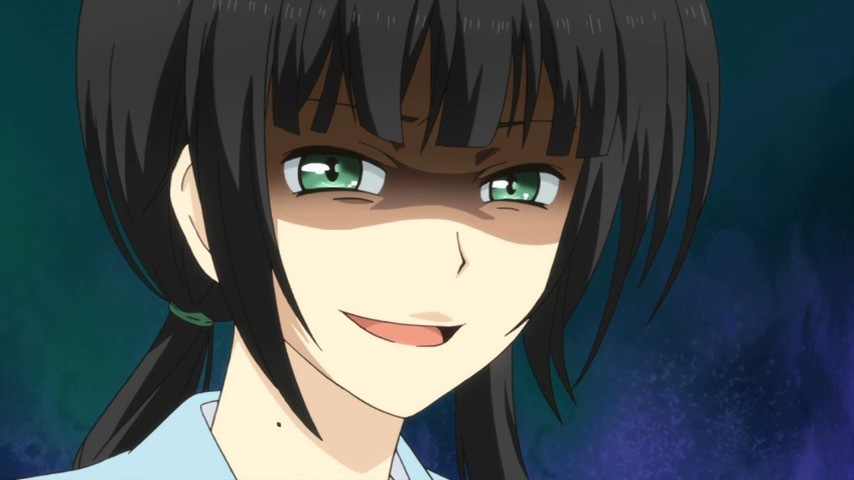 Fast foward 7 months and we have Love Live Sun Shine!. Being a fan of the original series I was really looking foward to it. Love Live Sunshine also has a unique set of enjoyable characters and for the first half of it followed a very similar plot to the original anime but then deviated to become an original story. I enjoyed this new season from beginning to end but for some reason despite all the amazing characters I felt like it lacked the ‘punch’ the original series had. The character interactions and back stoires were awesome but everything else felt dull. Hopefully the second season addresses that. The music is very very good as shoould be expected after the amazing music from the original anime. The animation was good and the CG for the dances were considerable improved from the original.

All in all so far I like Love Live Sunshine but I still like the orinal series a whole lot better! 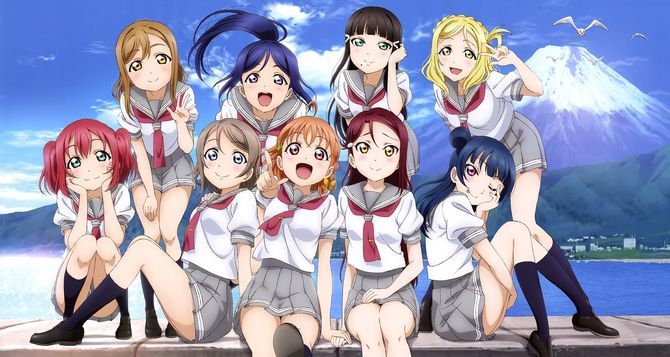 There were many other memorable anime that aired this season like Handa Kun and New Game and many others I couldn’t watch because of the lack of time but all in all this season was a good season. Oh and I almost forgot to mention Masou Gakuen HxH ( ͡° ͜ʖ ͡°) (Please don’t google that if you’re at work).

Have to agree with you on rezero. Got me in tears a lot of times it did.

Obligatory link for our own Love Live Sunshine image thread.

Post an image from the show and say why a girl is best girl. [image]

Brought to you (mostly) by yours truly and @twonline.

some good animes were produced this season and shokugeki no soma ni sara , re:zero , mob psycho 100 were my favorites this season

Also, I’m surprised that noone mentioned 91 days or Rewrite. 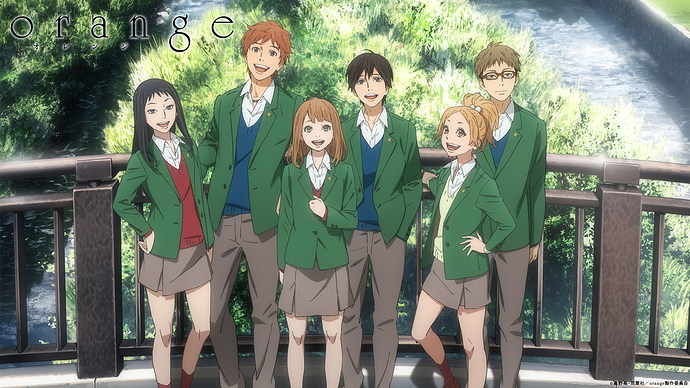 Had a great start,a good concept and was full of fun characters.Its music was really good and sorta reminded me of shigatsu OP/ED and i love it.
The middle eps of the series was somewhat meh but the story had a good impact and a good core msg IMO,which earned it the NO.1 spot 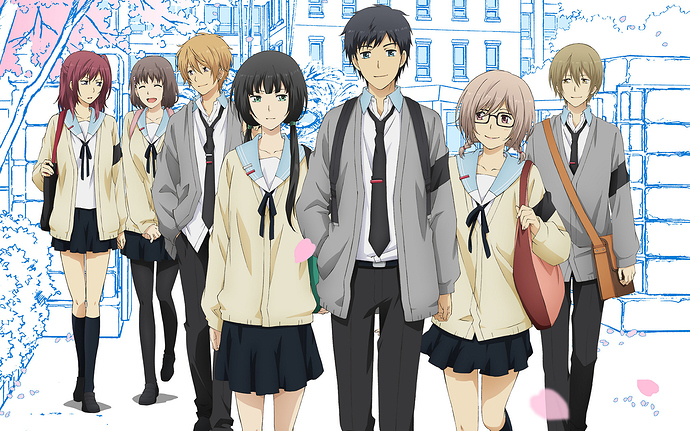 I gotta say,Im a sucker for anime from this genre.IT was really interestion and amusing to watch.and I honestly didnt find even one episode boring. 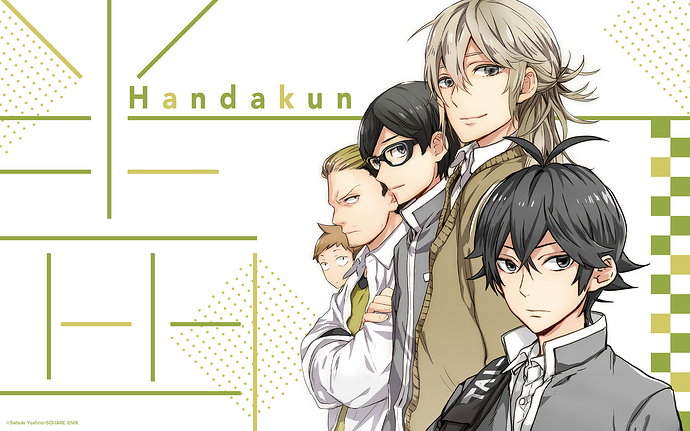 You know a comedy anime is good,if you watch the whole series with a facepalm.It was filled with Barakamon references (obviously since this is a prequel) which also probably contributed to why i gave this the 3rd spot.’ 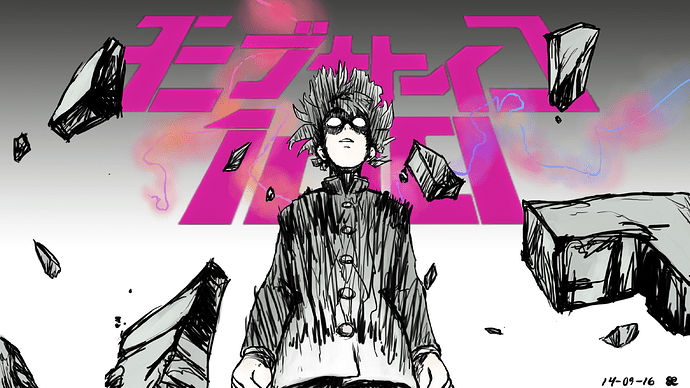 TBH I expected this to be very casual and just another "go with the flow’ type anime.But no, it wasnt and it even got sorta serious at ltimes.
I like the fact that at crucial times the spotlight was given to other characters instead of the MC,which is very rare. 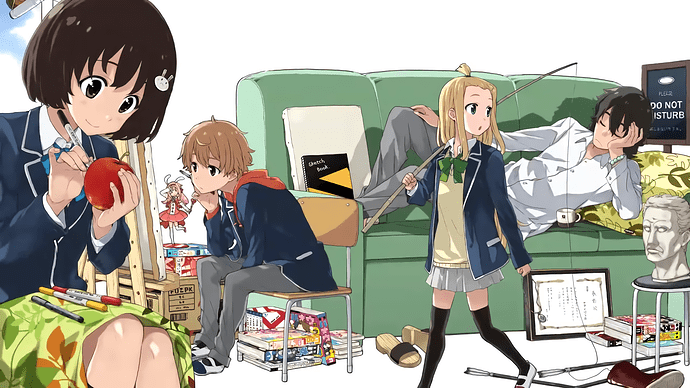 Another great anime.Never a dull moment.Its very similar to the anime “working!”.
Each character had a screw loose somewhere and the anime was pretty chaotic.
A good anime to watch after a long day.

#8.Shokugeki no Souma: Ni no Sara 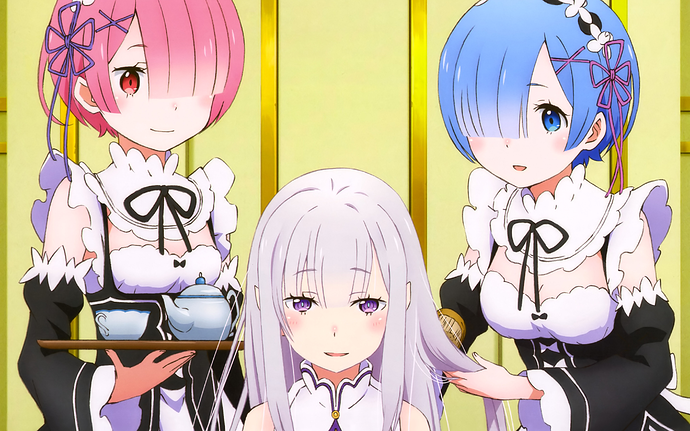 Re:Zero is the best anime yes. Infact for me its the best this year so far.I didnt put it here (if i did it would be no1.) because its a leftover from last spring.