Oh wow it’s over i just can’t believe it. It was by far a top anime this season , How long …how long! must we wait for the next season …months ,years …i can’t handle this. But in all seriousness this episode was epic, A season finale like no other 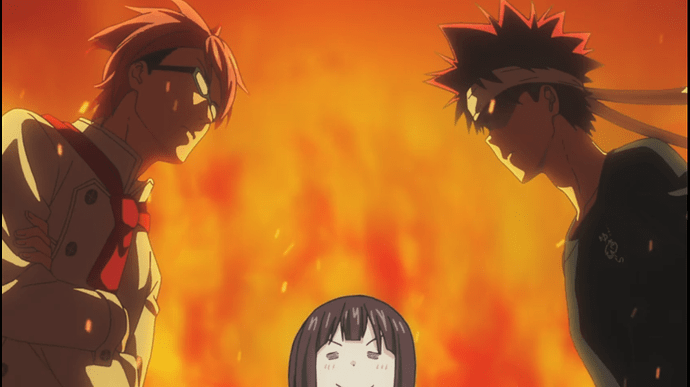 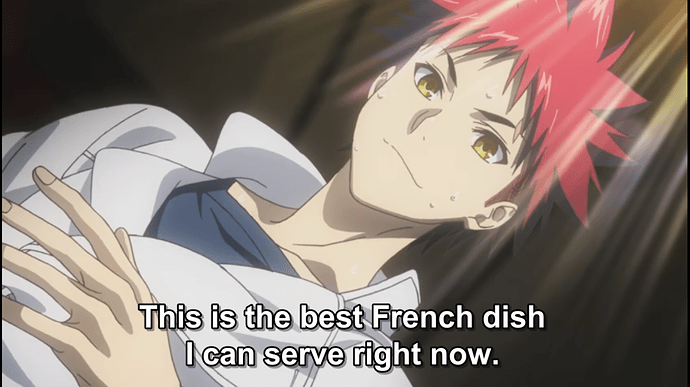 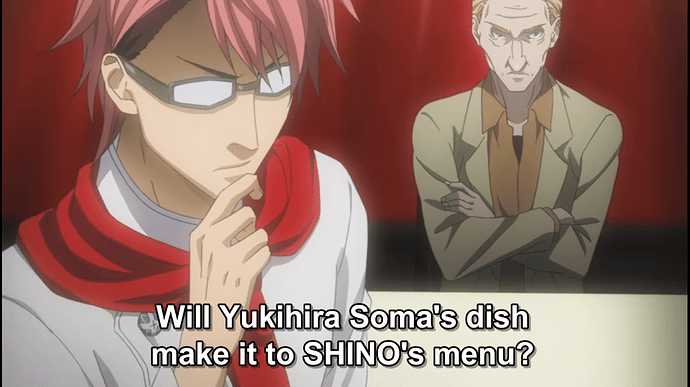 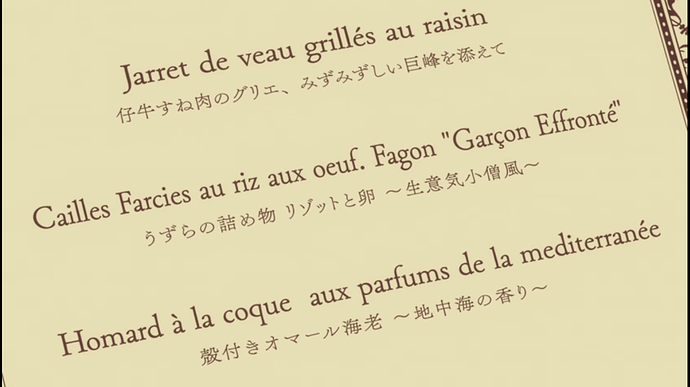 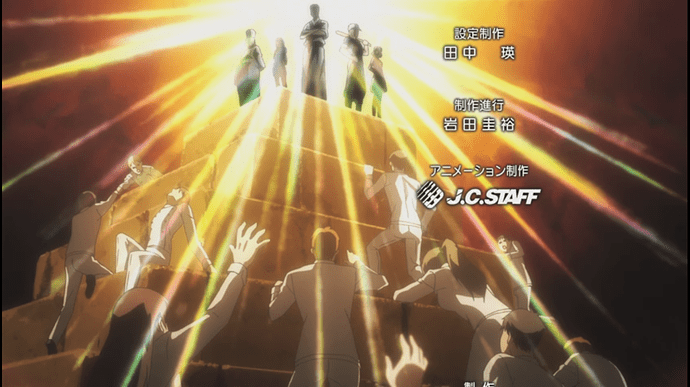 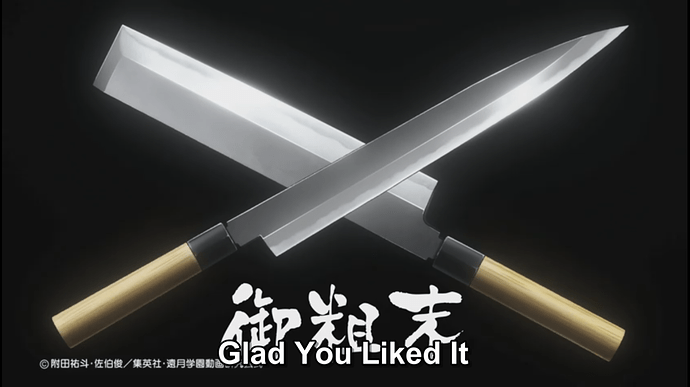 OMG YES DUDE !! THE ENDING WAS EPIC AND this is by far a top anime this season !!

ya can`t wait for 3rd season

The most epic moment for me in the last episode >> 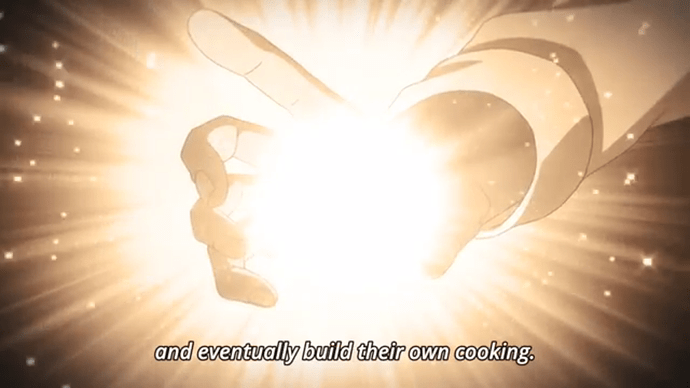 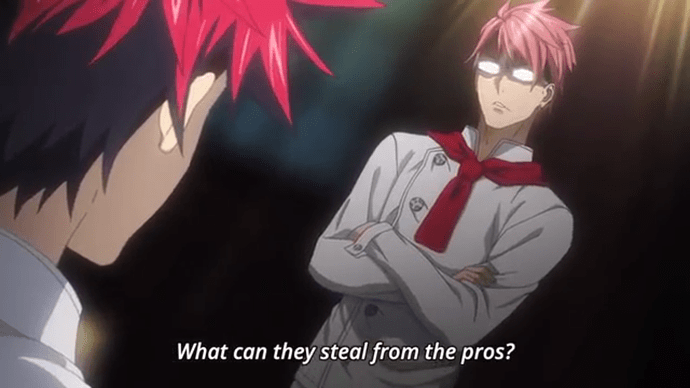 There most probably will be another season considering the success of the manga (its on fire)
and I really like how they presented stuff in this series.its really appealing and amusing to watch.

tsk the season ended right as shit is abt to go down.

overall good animu,episodes were done quite nicely and wasnt that rushed.

manga (its on fire)

also forgot to rate this anime

this is also a contender for AOTY in my opinion