Wow this episode was crazy huh , He’s been kinda of a jerk though, all she was trying to do was make him feel better. 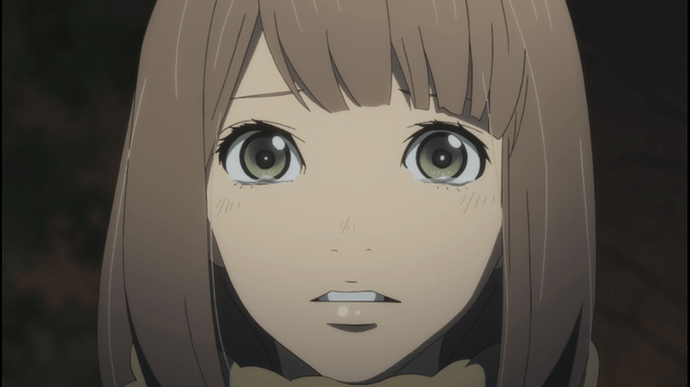 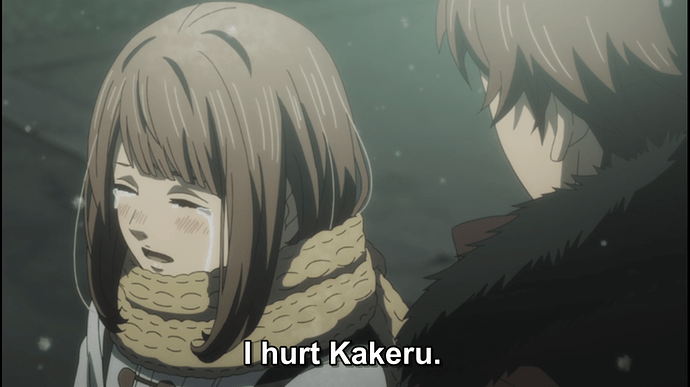 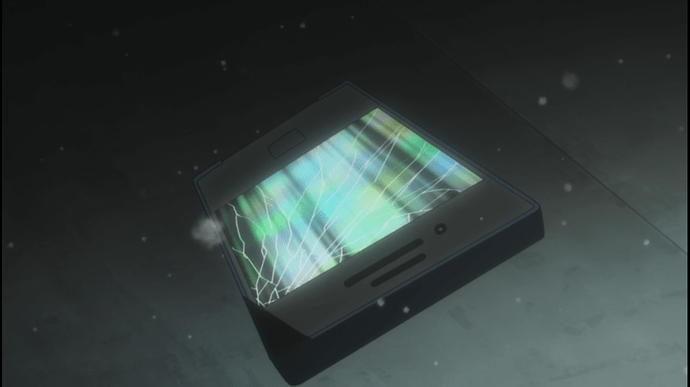 Think he still deserves to live after that?

Kakeru went cray cray this episode. Jokes aside though, I really like how they portray depression. Like even though he laughs with his friends, he can feel isolated,

She shouldn’t have said what she said, but he could have dealt with it better. So he was an asshole to her. :_: When all she wanted to do was help.

ALSO ALSO SUWAAAAAAA.
He really is best boy. So selfless. I love the scene where future Naho admits that she would always choose Suwa regardless of whether Kakeru was alive. He needed that.

Suwa holding back to tell her that he loves her. Hmmm. Could that mess up the timeline as well?

Yeah so true a very unique anime in my books, Well time travel is complicated however this situation is pretty straight forward. See they are following a “different time lines theory”, this is the easiest of all the time travel theories to understand . Now according to this theory there isn’t such a thing as changing time or rather the future, So basically this time line diffed the moment the all read there letters because like it or not they would know there future thus a change in the timeline it’s self. Now regrading Suwa the answer is pretty much yes, him not confessing is a huge change to the original time line. It pretty much would mean that even if kakeru dies Naho most likely won’t marry Suwa. Well at least this is how there leading us to think. This shit is getting very interesting