links to the discussions of previous episodes:

(this thread contains spoilers read at your own risk) if u have to post spoilers from the light novel for some reason plz tag it.

(this thread contains spoilers read at your own risk) if u have to post spoilers from the light novel for some reason plz tag it.

Damn the cringe has faded away.and now Barusu is back. Ahhhhhh an episode where i didn’t feel like banging my head against the wall.

OH GOD
i want to murder the author.

things were going good .Everything changed when the fire nation attacked

i was wondering whether these “fingers” were brainwashed,i guess my question was answered,the fgt is orochimaru confirmed 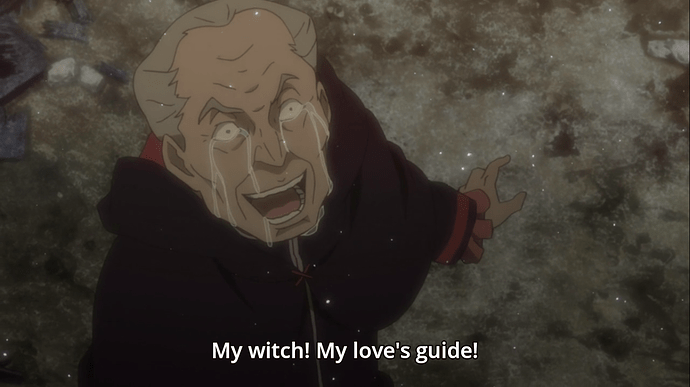 and do the cult members think that Emilia is the witch??

except for the facgt that the episode sorta fked me up.it was a damn good episode.had my eyes glued to the screen the whole time. i guess subaru having the"Returns by Death" ability is sorta a good thing.
But i am curious as to wt happens after subaru was killed here.theyll probably not reveal i guess? wonder at which point will he start again,

now we will have to wait another week. sigh. 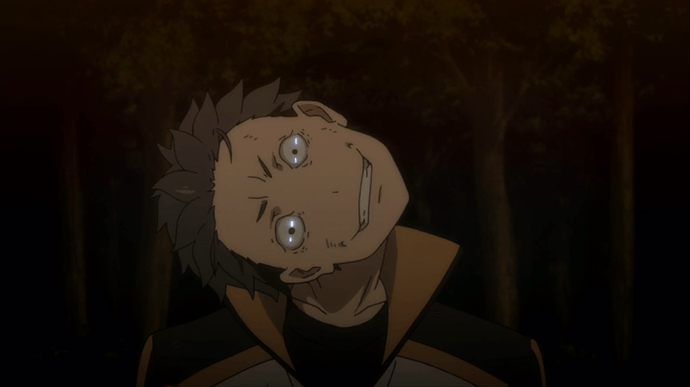 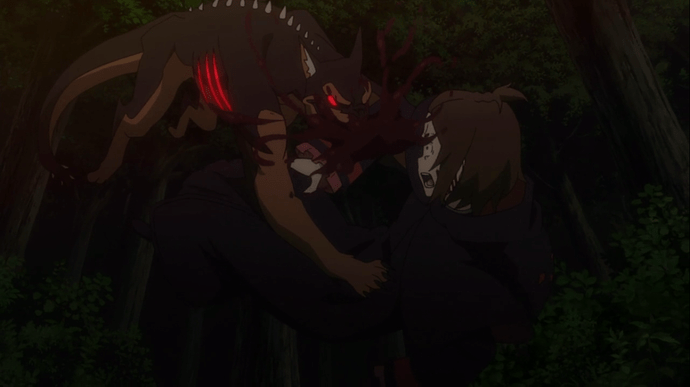 all was nice and good, the people were being evacuated, Ram helped out.
Even then, after the attack, though people died, the fingers were defeated!..
BUT THEY FUCKING WEREN’T

seriously, Betelgeuse, im done with yo shit. That said, props to all the voice actors that were crazy AF

Also, apparently the anime skipped the explanation , but Felis died. Good luck he can revive himsefl!

Here is a pic from the LN. I adore it…
#MY BRAIN TREMBLES Also, we have surpassed the LNs now! This adapted Vol 8, vol 9 has yet to release. Though the web novel is still ahead, the anime adapts itself from the LN. Might be a couple of years until we get a season 2

The end was absolutely beautiful. Loved the end. Episode was an improvement from last weeks episode in terms of pacing. It was so meh but this weeks episode was good. :_:

The fact that they saved everyone halfway through was suspicious enough - so never believed it for a second.

I really hope they end this season by showing life after Subaru’s death. Cause I kinda liked the way it ended with something so powerful as his death. It’ll be interesting to see how Subaru is going to turn this situation around. Emilia turning back as soon he died was absolutely amazing. In addition to that, Subaru’s madness was done so well.

wow this is really good
everytime i watch barusu dies i get a fear of hes not being respawned again this time that fear was overtaking me,
… finally my princess returned Emilia tan <3 <3…

so sad when everything was going great subaru had to die

for me the mvp in this episode is Felis

wonder if subaru would gain the power of invisible hands when he revives , then he would be badass

we have surpassed the LNs now!

I remember reading this last week tho
http://goboiano.com/original/4958-re%3Azero-episode-22%2C-or-waiting-for-season-two-to-start

This episode shows that compared to his former self from the capital, Subaru is now a person who can stand up on his own

(with little support from others).

At the beginning of the series, after the first couple of deaths

, we as the viewer, have become pretty desensitized to Subaru dying.

Another epic episode as usual…

We’ve got many sloths, 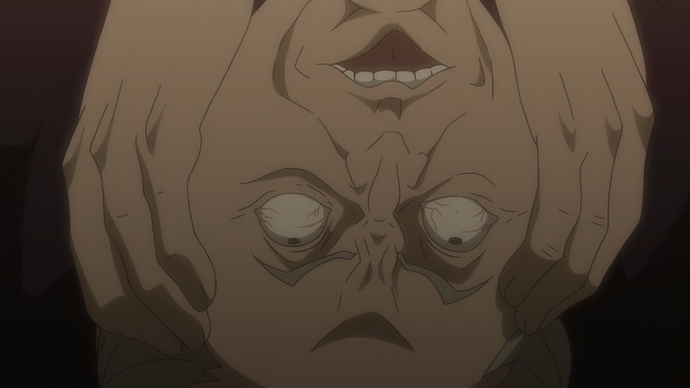 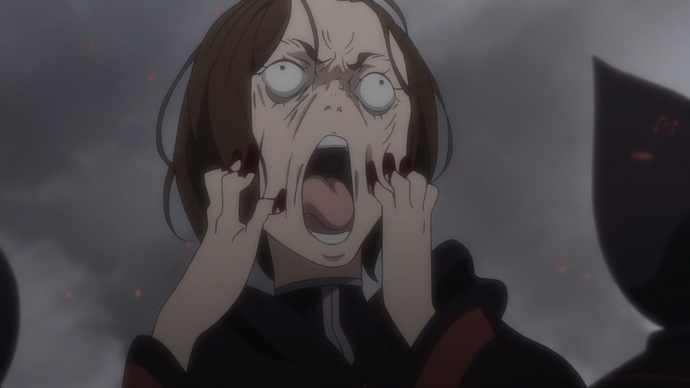 Not so surprisingly the last sloth is, 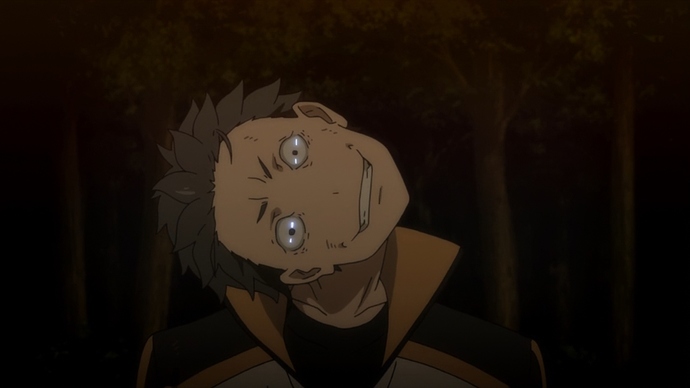 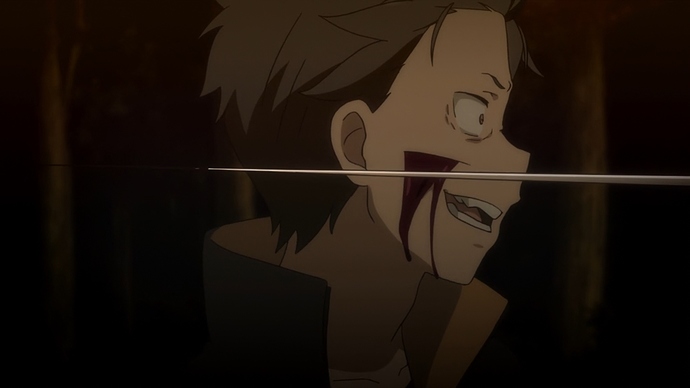 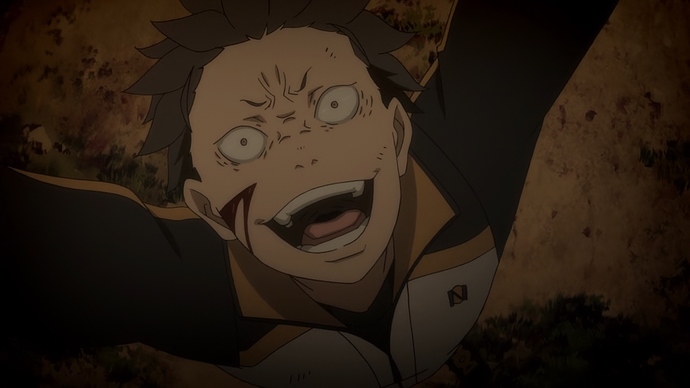 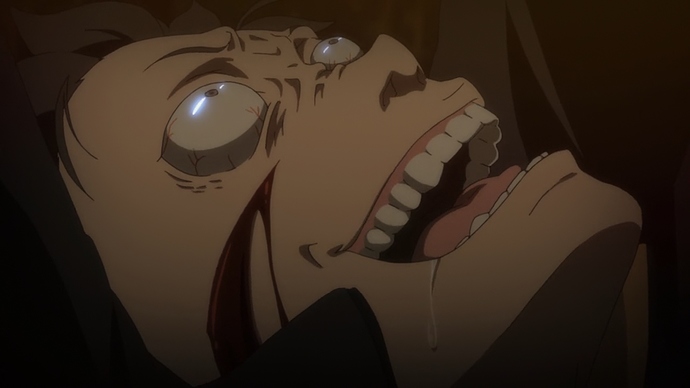 And Feris is sad