Mann that episode set my blood pumping.twas a good episode imo.
and its good to see the old enthusiastic strong willed Subaru back. and did the witch (or some fgt) just Whisper something in Subaru’s ear? O.o
im getting more and more curious abt Subaru’s “Returns by Death” 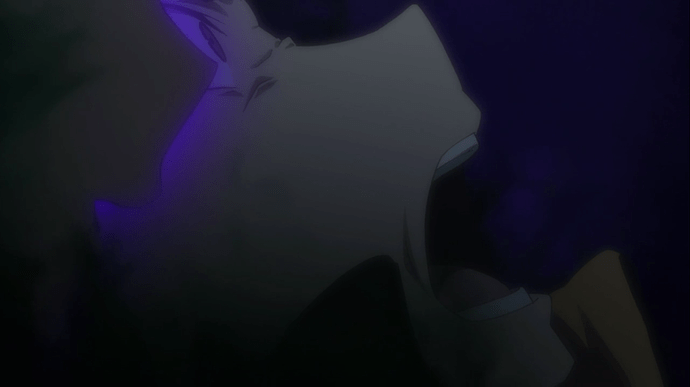 and this ship is one of my favorite ships in anime of late. (really REALLY hope that Wilheim didn’t get NTR’ed) at the end of the day.for me it was a episode that i enjoyed like hell.had some scenes which sorta got me teary eyed. And again with the whispering “witch?” - that Subaru does not notice.

hype for next ep ! 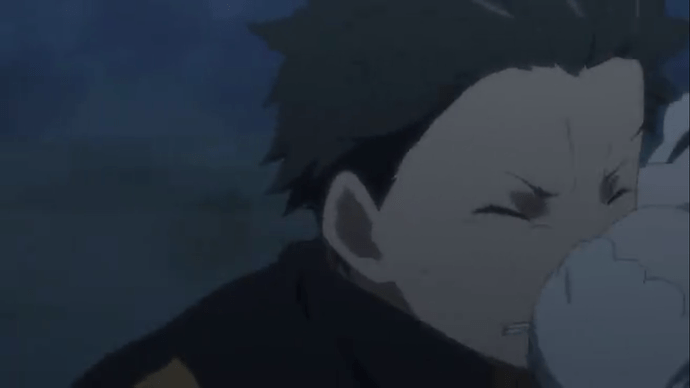 Have to say SUBARU DOESN`t deserve this >> 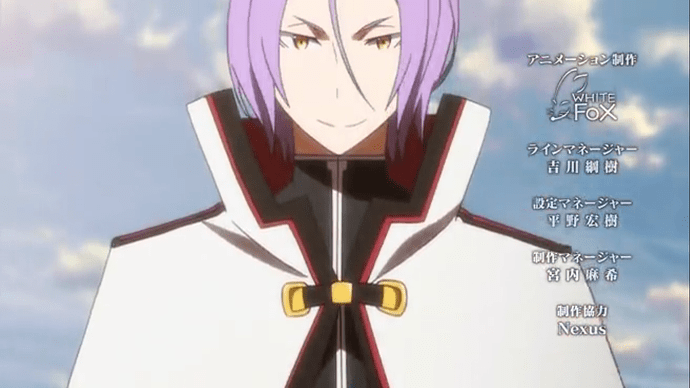 can`t wait to see wat happens in the next epi !!

Watched the Episode this morning, It was quite a roller coaster of emotions. But i have to say the way it’s going i doubt we’re gonna find out all these unanswered questions about “Return by death” and the “Witch” in this season. Which is well disappointing seeing that there won’t be a season 2 for at least 4-6 months,but lets hope i’m wrong

The Wilheilm part really made me tear up! I rarely cry over characters that got such a small amout of screen time, and damn the badass, willpowered Subaru is back stronger than ever! I hope his grudge against Julius doesn’t get the better of him in the next episode though.

Edit:Also this episode again proves REM IS BEST GIRL. When she said "gochisousama deshita " (thank you for the treat) I completely lost it.

btw in the flashback do u think Thearesia let Wilheilm win or did he train hard enough to actually beat her? (which is possible since he is also known as the Sword Demon )

I think she also loved him so didn`t want to defeat him i guess ??

No i think it’s fair to say that he trained hard and beat her,Since he’s reason was to protect her, he wanted to take her out of the life she was forced into so that she would be out of harms way.Also they never said how long it took him to beat her so yeah i would say he did beat her by training.

Overall, even though the episode took a while to start, it was executed well. For some reason, the show is so intelligent that when there are ‘‘shounen’’ fight scenes, it feels like a drag, nevertheless, this was a beautiful episode.

Kinda want to see more of Wilheilm and the Swordsman. So cuutee. I teared up for the awesome flashback.

there won’t be a season 2 for at least 4-6 months,but lets hope i’m wrong

… we are looking at much more than that bud. A few years even . Now,…lets hope that i’m the one thats wrong

really years ??? then the hype will be gone …

They have no choice. I hear that the anime will go up to the latest volume of the light novel.and the next volume will come out in September. Even after it comes out they still won’t have material

The LN version of “I shall take that as a promise.” 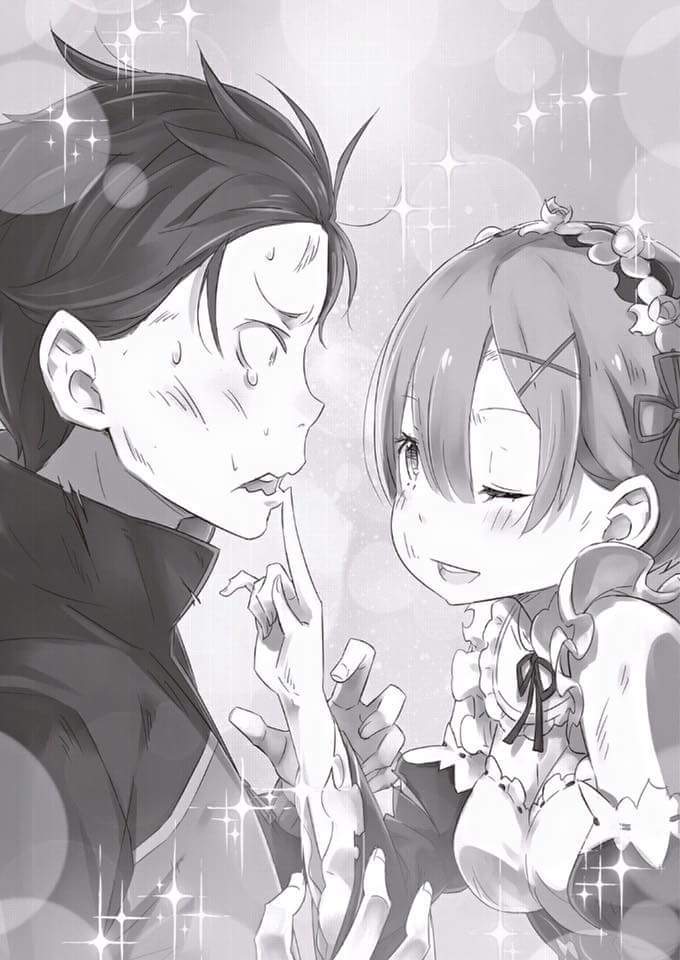 Same issue. Rezero is too good to let go though, might be my first LN