This anime has being one of my favorite anime this season … 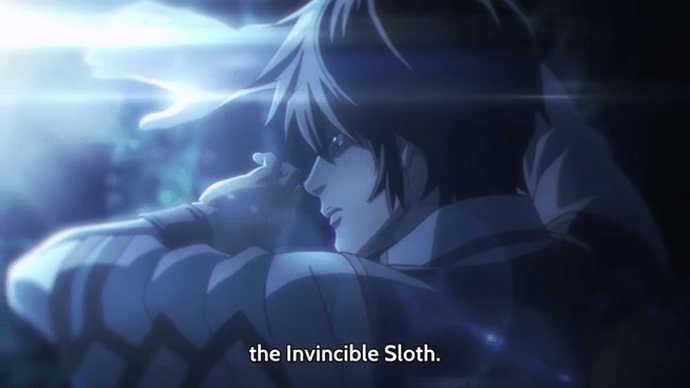 Solork is like Lelouch from code geass but the lazy kind 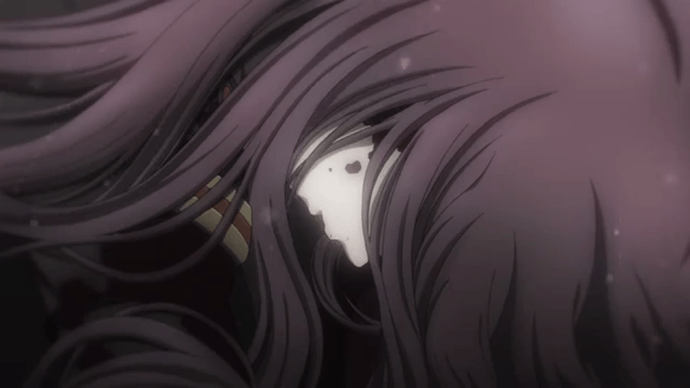 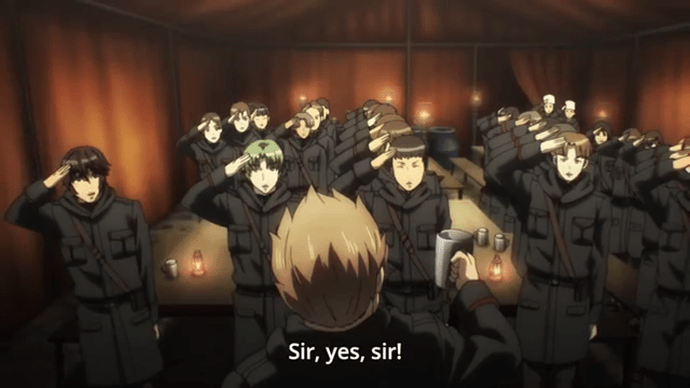 hope this meaningless war will end in next episode …

wat about u all ? thoughts ?

Ahh yes, I was wondering if no one was watching Alderamin cause it’s pretty good as of now… Too bad it has only 13 eps, but wonder if they’ll announce it’s split cours at the end

And the ed by Kano is awesome

would be a great couple and i think they already are

I doubt they’ll get together

their relationship seems far deeper and stronger than that of lovers to me, so I sorta like their current relationship

On another note
"A hero or a lonely warrior"
//dies laughing

“A hero or a lonely warrior”

playboy protagonist in anime is really a change i needed too

but they end the op with the princess tho

ya thats wat i mean … maybe solork becomes her personal knight ?? or solork and princess becomes a couple ??

maybe one of these will happen …