Red Dot Geek is bringing down Manga to SL!

As was posted on the AMA FB group before, Red Dot Geek is planning on bringing down manga and would like to know what we would like to see them bring down! Since we are the largest representation of the otaku community in SL, our input will greatly help them and in turn help us!

To make things easier I have made a poll where you can vote for what genres you want to see brought down, you can reply to this post with exactly what manga you want after participating in the poll.

PS: They can bring manga for halloween and you guys can message them directly if you want more info: 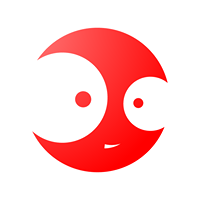 ONE PIECEEEE!!! I spend twice as much for shipping now

i actually think that blame is a pretty good idea. and some works that lose its value when read digitally like uzumaki or disappearing classroom or dissolving classroom (cant remember which

Well, true… But self contained tanks are few and far between… (‘All you need is kill’ and 'Another’come to mind) and they seem more niche… no? There are so many series I would love to get my hands on…
But, yeah… it’s best to get down tanks of complete series or mini series, maybe in the omnibus format…? 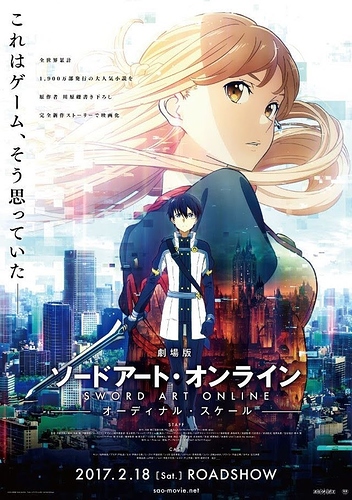 pls god no. much rather kill myself than infect my homeland with that…