Finally they reached the top of the elephant

MVP OF THE EPISODE Ryunosuke !!! 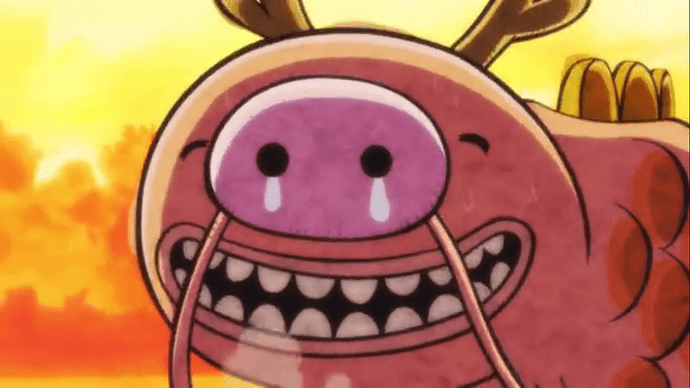 ANd wtf happened to nami ??

ooh. I’m guessing you only watch the anime?

Interesting things are about to happen :3

Let me catch up on the previous 752 episdoes first

What do u guys think the next major battle will be ??

Even the manga hasn’t exactly reached that point just yet.but ultimately I think both events will happen. :3 maybe even simulatneously .