2017 is unveiled… Do you guys have any promising news about the release of season 3 of Noragami?

Off topic : What is your favorite Noragami moment? 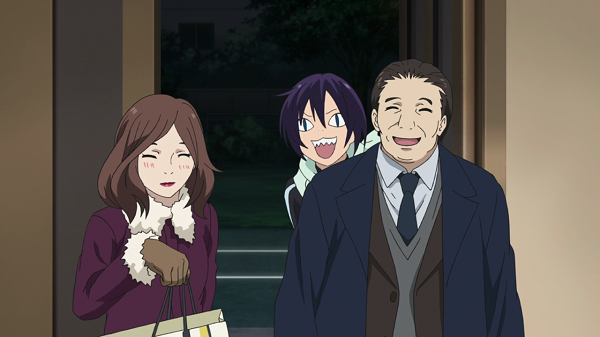 Also am I the only one who like Nora ? (maybe because of KugiRie

Do you guys have any promising news about the release of season 3 of Noragami?

the manga is still ongoing and sill quite popular,so we will probably get a season 3

thank god :3 might as well move to the manga now…

almost every badass male anime character is voiced by a female xD, Nora is epic because he just zones out from “i killed a whole clan” to an innocent dude…

My favourite moment of Noragami is when Yato got rid of Nora for good.

But I actually liked Nora. As a drama-creating character, not as a person.

She’s more of a villain who wants to seduce Yato back to his subservient years as a killer.

To be honest, I wanted to see Yato go on a killing spree -.- Goddamnit

Ok, the truth is the only reason I like her is because of her seiyuu, KugiRie.