Great news for the Otaku community! 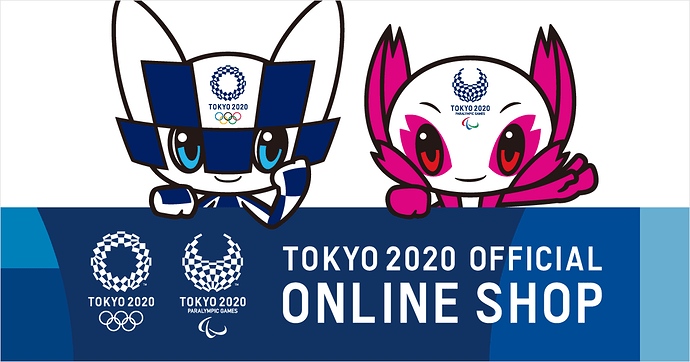 wow looks like a dream come true to us otakus !!!

Hopefully, this will increase Olympic viewers which are currently declining.
Olympic anime adverts anyone?

This needs to become a thing. Like a serious thing that shows what anime can do as a medium.

That commercial about Sri Lanka though! Loved it when it first came out! I was so amazed!

I remember when the McDonalds one came, some fansub groups subtitled them. They had those adverts modified for some regions in Japan to put regional greetings or a regional cameo. So, there are actually different versions of the same advert.