After an unsatisfactory result at her final band competition in middle school causing her to quit playing as a whole, Kumiko Omae starts off her new high school at Kitauji looking for a new start, only to be once again roped into music once more by the dedicated cast of the school’s wind ensemble. Aside from furthering herself along with her new found band-mates to reach and win the nationals, Kumiko also has to deal with fixing and furthering her standing with her former classmate Reina, powering through the hardships of competition and trying her best to keep the band from collapsing from within. So in brief, this anime is about the journey of both Kumiko and the rest of the Kitauji High School Wind Ensemble, in reaching and achieving a win at Nationals, growing as a team and as individuals,while also having to deal with the problems that arise between the members of the band along the way

Kyoto Animation and SOL anime are 2 combinations that go hand in hand like bread and butter…but no other anime describes that as perfectly as Hibike Euphonium…from it’s great characters to it’s stellar presentation and some of the best visuals in the medium, there is no part of this anime where you can look and say otherwise. 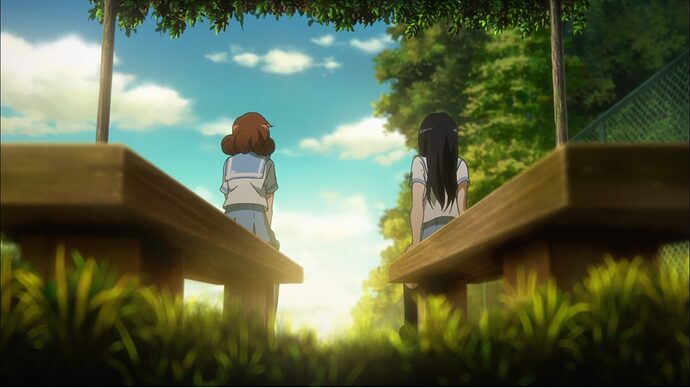 First thing’s first…Hibike Euphonium’s start isn’t great initially…it consists of a quick paced segment where it’s narrative and characters are thrown at you at a speed that is too fast to truly appreciate,in turn, it felt a little bit of a slog at times…but when the 8th episode rolled over, it feels like it adds a vital missing piece in place, which makes the experience I’ve witnessed so far feel truly special…and ever since that moment, till the end of the 2nd season, it is an experience that keeps getting better with every passing moment…both how vital it’s narrative of a wind ensemble’s journey of winning a national tournament becomes, as well as the way it’s characters develop alongside it. 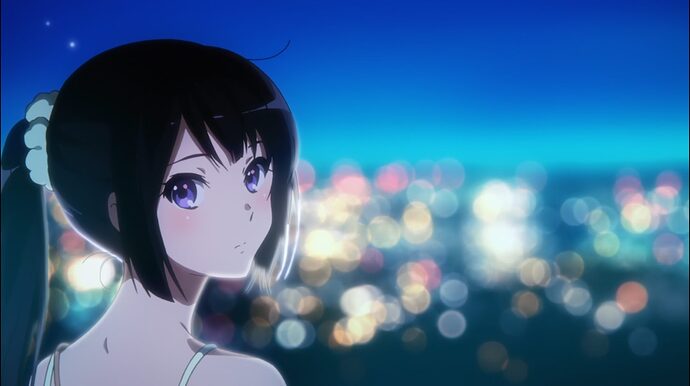 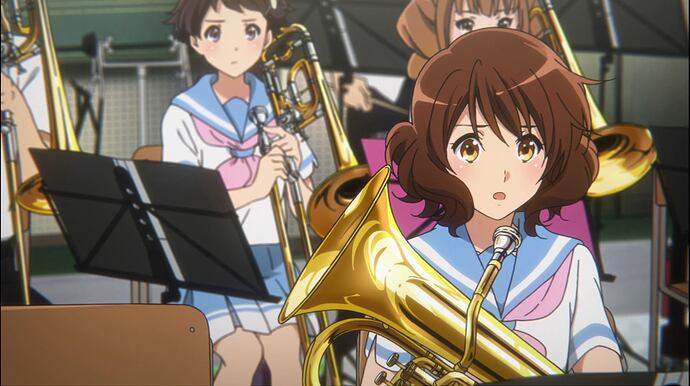 It’s cast too, is one that starts off basic and ends up as memorable…and that is excluding the 2 main lead characters of Kumiko and Reina…there are a couple of overlooked characters in the likes of Midori and Hazuki, but the standout 3rd year cast alongside the rest of the great members Kitauji High’s Band, makes this experience one that reels you in and never lets go…
Things like how Kumiko and Reina struggle to assess their relationship with each other after their past failure and how the rest of the cast alongside them, like the ever present Asuka Tanaka work around the trials of life in front of them and to push themselves even further, feels as human as possible, making the vibrant setting that KyoAni has built truly feel alive and dynamic…Each character feels like a book with their own story, and as time passes, so do they as characters. 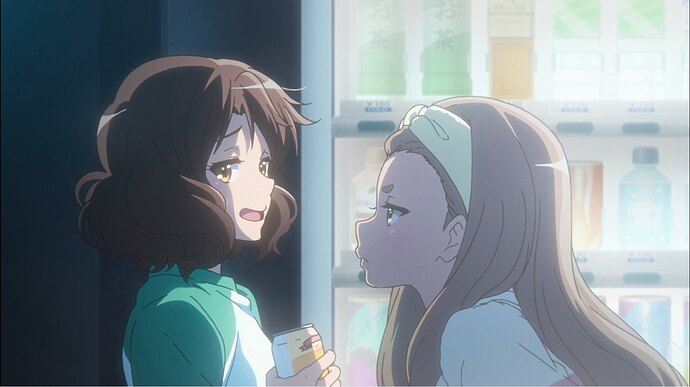 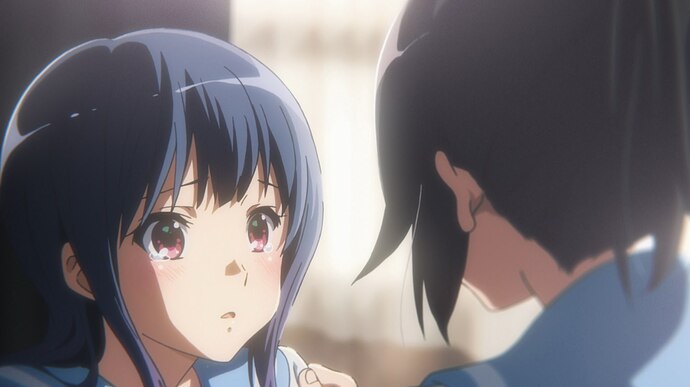 And saying “vibrant setting” doesn’t do this anime any justice…even till this day, Hibike Euphonium is the best looking anime I’ve ever seen… the animation and the visuals, just cannot be matched by any other as I’ve seen as of yet…from it’s light colour palatte bombarded heavily with an absurd quality of light and level of detail, to the breathtaking environments all the way to it’s amazing instrument and character models…I cannot praise this anime or KyoAni enough for the visual quality here…I’ve never been someone who pauses an anime and stares at the scenery, but it would’ve been a crime if I didn’t. Just look at some of these screencaps and try to say otherwise… 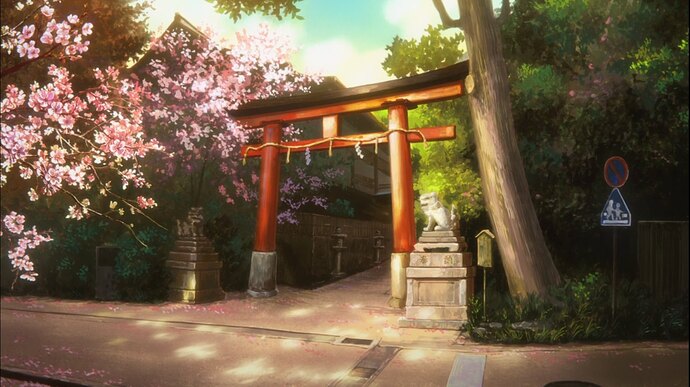 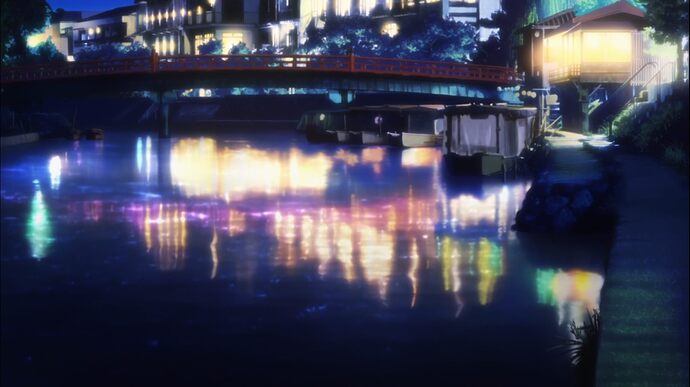 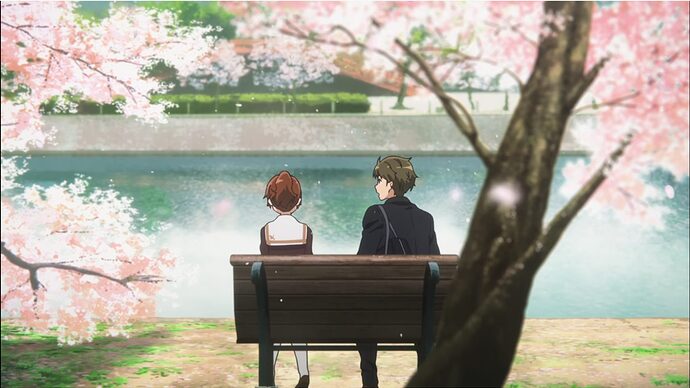 Hibike Euphonium is unarguably one of the gold standards for modern Slice of Life anime…showing off some of Kyoto Animation’s best work till this day, and hold within it an amazing narrative with similarly memorable characters…it might take the length of 8 episodes to get you to truly appreciate it to it’s utmost, but Hibike Euphonium is still one SOL journey unlike anything I’ve seen.