So, who is your best girl.

In the first season my Best girl was Asuka-chan, 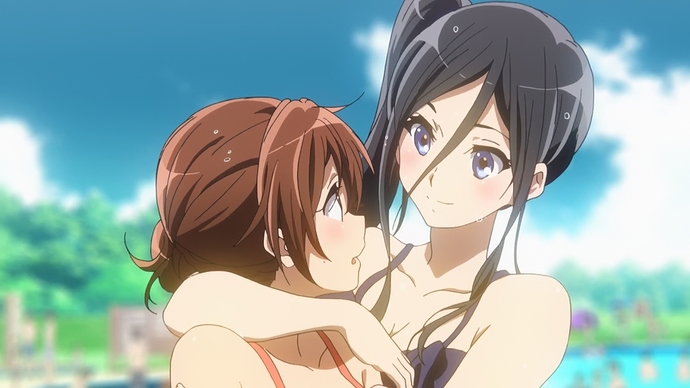 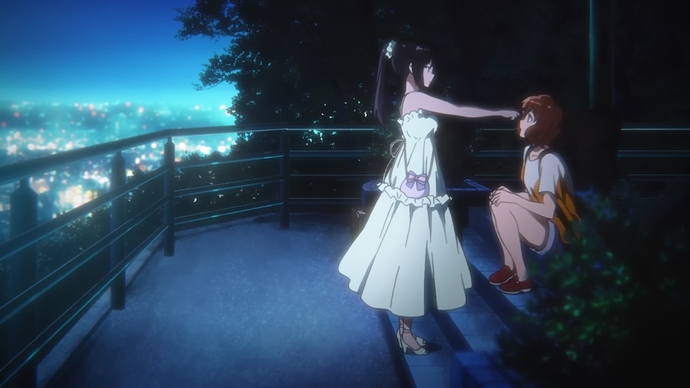 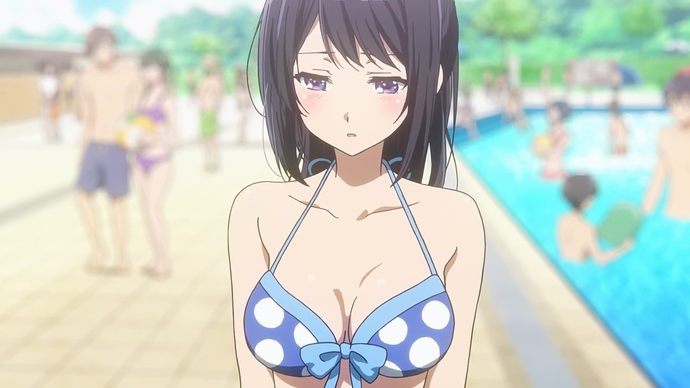 After episode 4 of this season, 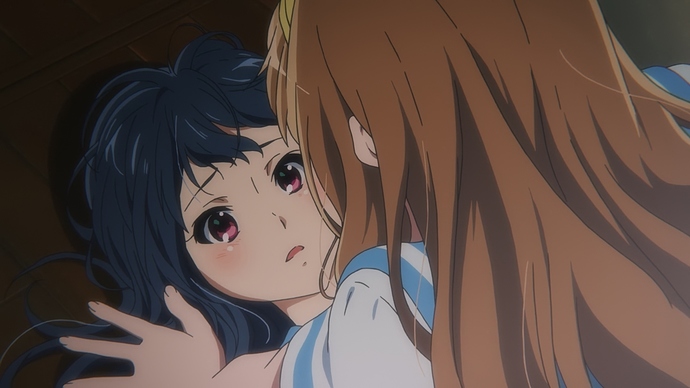 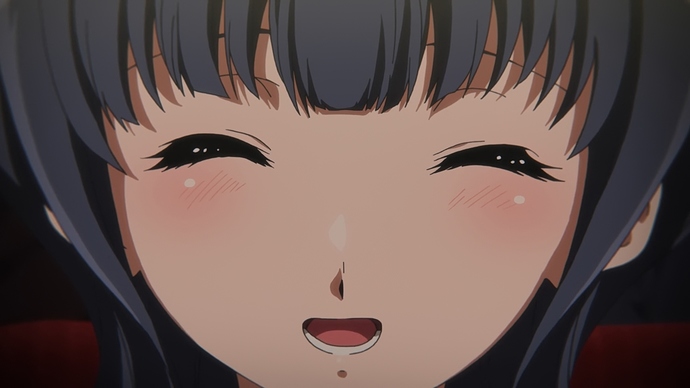 Who is your best girl?

Season 1 was Reina-chan, hands down!

But, this season, I feel that MC-chan is best girl. The reason is because of her personality, and her intimate relationship with Reina-chan:grinning:. I even think that she’s one of my favourite characters (read: waifu). But, beauty wise, she looks better when she wears a ponytail.

Didn’t like MC-chan much in the first season. But she’s also growing on me.
Scenes like these just make me Hnnngggg… 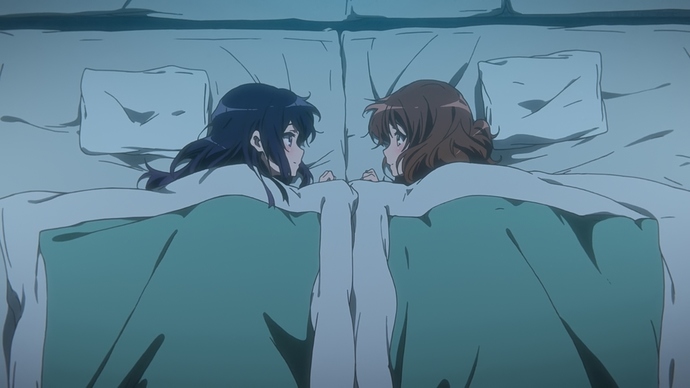 Also this is my favourite scene. It’s from episode 5, and it shows why Reina/Kumiko is best couple. \o/

Yeah! Mizore-chan is being too cute on this scene as well… Seems like this season they stepped up the Yuri-ness…

And to think that I was going to drop Hibike thinking that it was another K-On! clone

. I would have missed all the “dorama”.

Hey! But K-ON! is the best slice of life anime ever…