For Those who love Steins;Gate (and Makise) Will there be a second Season 2

Guys I love Steins;Gate mostly because of our mad scientist and Christina. I played the visual novel read the manga and of cause watched the anime. But will there be a second season of it, Zero??? I mean for those who watched it you probably know about the missing link and all. I’ve already played the Steins;Gate 0 visual novel (if any of u want a link for it just mesg me) and boy it was awesome so I’m eagerly waiting for the anime any of you got news about it??? 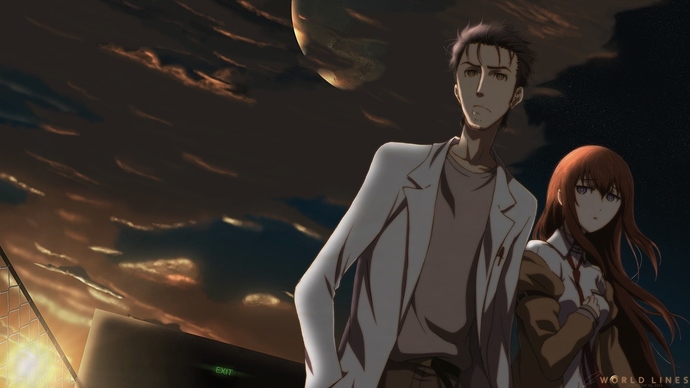 Did you watch the Steins;Gate OVA and the movie? Because it’s a sequel to the anime series.

Yah loved it btw but any idea about Zero???