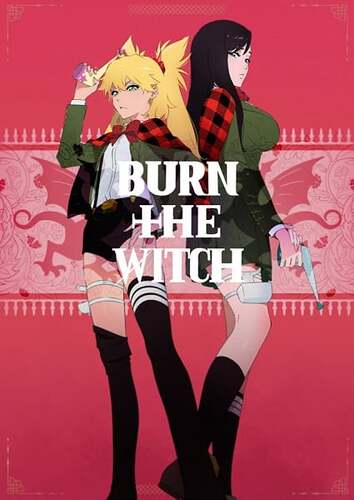 Burn the Witch takes place mainly in “Reverse London” which is sort of a mirror world of the London we know (Referred to as Front London in the anime) where magic and fantastical beings such as dragons exist (yes I know, major Harry Potter vibes here). The dragons, while invisible to the majority of people residing in Front London, have been related to 72% of the deaths in all of London historically. Unlike Front London, all people inhabiting the reverse side are able to see these mystical beings but only a few are qualified to engage with them, namely Witches and Wizards.

Burn the Witch follows the story of two such novice Witches, Noel Niihashi and Ninny Spangcole, who are agents of “Wing Bind”, an organization responsible for the conservation and management of these dragons.

Being the latest title from the mangaka Kubo Tite who brought us the legendary shounen anime/manga “BLEACH”, “Burn the Witch” had quite the hype surrounding it as soon as it was announced. However, the Burn the Witch anime which is the subject of this review is essentially a 1 hour movie broken down into 3 roughly equal parts. Even though these parts could be seen as separate episodes, it is best enjoyed if they are all watched at a stretch, essentially treating it as a movie. Why they broke it down into 3 separate segments is a mystery, especially considering all 3 segments were released on the same day.

As this anime is only roughly an hour long as explained above, it should be clear that it only acts as an introduction to the characters and the vast world of the newly serialized manga of the same name. Whether it will be eventually be made into a fully fledged anime series like BLEACH remains to be seen but it is impossible as of right now as the manga only started serializing at the end of August this year so there isn’t even nearly enough source material to adapt.

For anyone who is a fan of BLEACH, Burn the Witch will hit you with a rush of nostalgia from the very first few frames onwards. If I had to describe Kubo-sensei’s work in one word it, would have to be “cool” and Burn the Witch is no exception. As was the case with Bleach, every character introduced in the Burn the Witch movie was just really cool, stylish and vibrant to the point that the character introductions alone were enough to give me goosebumps. 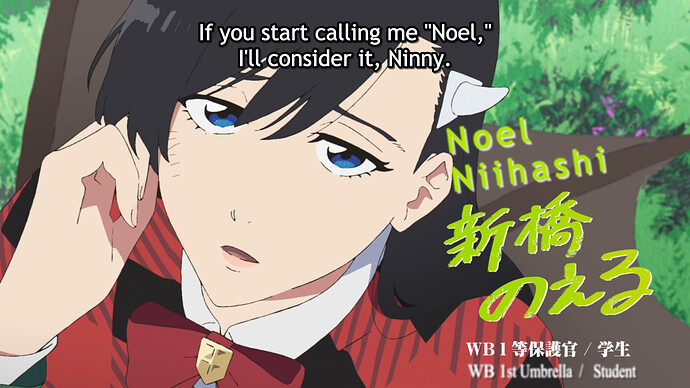 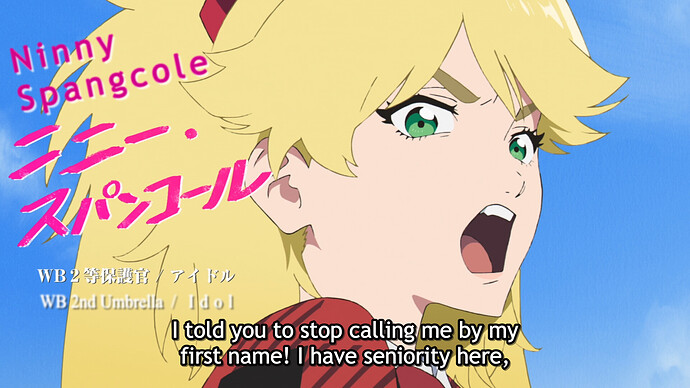 eFD720D1920×1080 334 KB
And it wasn’t just the characters, everything from the weapons, the dragons and even the city: Reverse London were all masterfully crafted. The dragons especially had really amazing designs. It’s been a while since I’ve seen dragons this cool in anime and major props to Studio Colorido to actually taking the time to hand animate the dragons instead of going the cheap and horrible looking CGI route employed by most others recently including Ufotable. 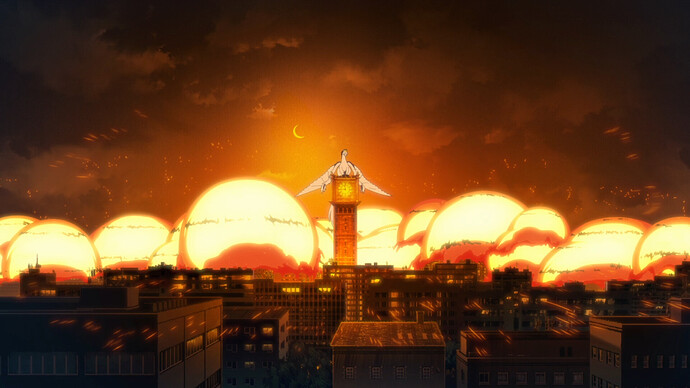 Speaking of which, the animation was very consistent through out the movie with fluid action scenes consistent character movements. The colours were VERY vibrant but it matched really well with the overall magical setting of Burn the Witch. The music was good. They really nailed the music in a few intense moments that managed to amplify the scenes considerably but the short one hour wasn’t enough for the music to become quite anything memorable.

If I had to nitpick and find one weakness in the Burn the Witch movie, it has to be the pacing. While the pacing was no way bad to the point that the major plot points became incomprehensible like was the case with quite a few recent anime adaptations, it felt a tad to fast at times. Thankfully though, the pacing was stable and consistent on places that really mattered, like the major battles, only speeding up in the in-between slice of life-ish scenes that felt like they were somewhat rushed.

Burn the Witch has once again reminded me of why BLEACH was so great. There’s something really addictive about cool characters, using cool weapons to do cool battles.

Burn the Witch is a must watch for any fan of BLEACH. As they both share the same mangaka, they are very similar in style and there are a LOT of references to BLEACH hidden through out. (I won’t point them out as this is supposed to be a spoiler free review but the ending scene will have any BLEACH fan in tears).

Even for those who have not watched BLEACH (Go watch it now please!), Burn the Witch offers cool and stylish characters, well animated battles and really cool looking dragons that any fan of the shounen genre would be sure to enjoy. 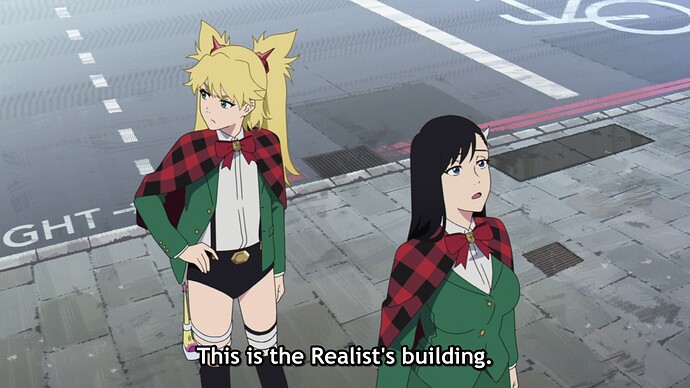 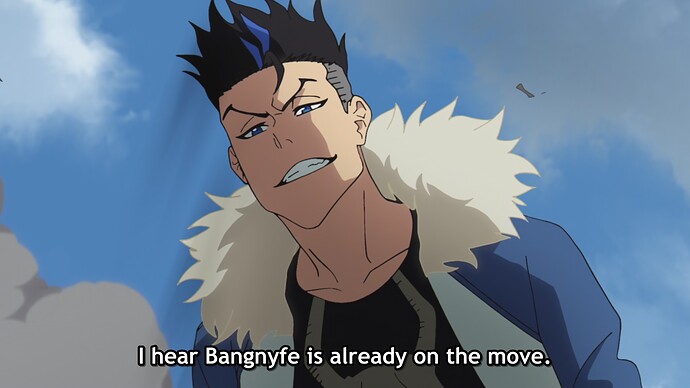 VXXKAFu1920×1080 222 KB
PS: Here’s hoping we get a fully fledged anime adaptation once we have enough source material.