Anyone got any recommendations for old anime?

Yo, Minna-san,
I was wondering if anyone had any recommendations for any old anime that i might have missed, Basically anything older than decade can be recommended. Thanks in advance Do you like slice of life Anime? If so I’d recommend Kino’s journey or Aria

Both are anime ive wanting to check out, But thanks anyway

Hmm,
When it comes to old anime Neon Genesis Evangelion is the first thing that comes to mind. It’s so popular in Japan that even modern anime frequently make references to it!

Other than that you could try haruhi suzumiya no yuutsu, ghost in the shell franchise, kekkaishi, black cat and d n angel. I’m a huge sucker for animation quality so retro anime isn’t really my specialty but hope this helps

I’ve watched most of what you recommended but thanks anyway.

some of most amazing old school anime i’ve watched. i would also like to mention older gundam series but you would most likely have watched them by now but if you havent yet i urge you to try.

Are the only two i haven’t watched, Thanks man.

Will do my man

Neon Genesis Evangelion, Trigun, Cowboy Bebop and Reveloutionary Girl Utena are 90’s best , when it comes to 2000’s I have way too many tbh

so if you have a specific interest I can recommend.

If you’re going old, go OLD
…ok not too old.

anime that i have fallen in love with.

Early Gainax shows, which served as building blocks for the likes of NGE , TTGL and FLCL. 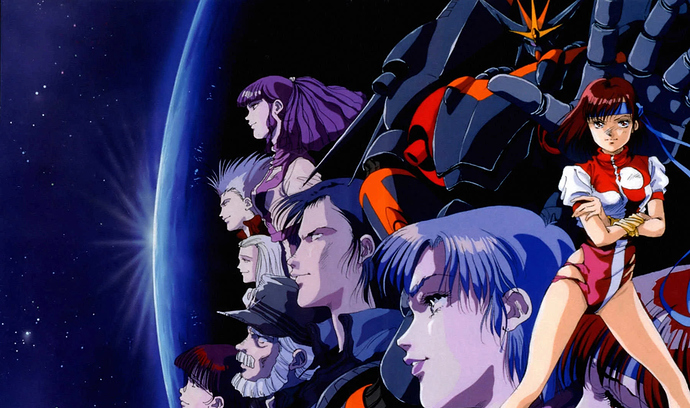 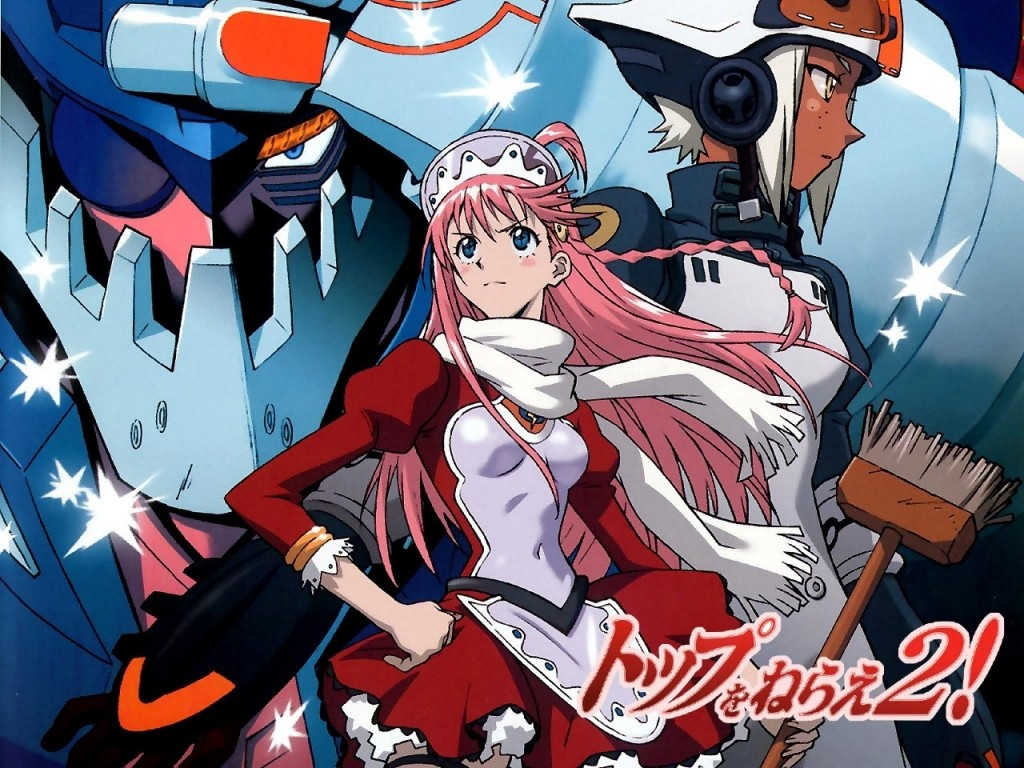 These shows have some of the best endings you will see. some of the MOST EPIC BATTLE EVER.
jesus.

The hype is unreal. Its smart, badass, and hits you in the gut. It may leave you crying.

im a huge fanboy, if you can’t tell already.

The best part? each series is only 6 episodes long! You can easily binge it.
It good ol’ classical anime. Honestly better than most of the crap out today.

Watched all of them, but thanks