Any recommendations for a good drama Anime

Hi everyone,
I’m looking for some Anime that falls in the drama category. And by ‘drama’ I’m not talking romance and yuri/yaoi or an Anime that is filled with so much pathos that drives all fan boys/ fan girls to cry while trying to explain the synopsis (I was referring to Clannad) what I’m after is a series that is compelling in story, plot, character and realism in both emotion and action. Recently I’ve watched Space brothers and I fell in love with the series but now I have to wait for months to read the manga.
Anyways guys I want a good drama Anime (it doesn’t matter if it’s a movie but I’ve watched Makoto Shinkai’s and Miyazaki’s films)

how about Anohana and Nana

Nana is in my watch list. Also I’ve found Maison Ikkoku to be great as well. But I’m not going to pick Anohana as it has the relatively similar type of drama you can expect from Nagi no Asakura

if you haven’t watched these i urge you to give them a try revlutionary girl utena, Angel Beats, Paprika, Baccano, Onegai Sensei, Hitohira, Kino’s Journey,

To be blunt i think that Anohana,as a whole, is a much better anime than Nagi no Asakura.

was it that fish flying one? remember downloading the pilot but haven’t had time to watch it, is it good? Anohana is great you’ll probably like it like everyone else

‘Flying fish’? well Nagi no Asakura consists of two people in the world the common land dwellers (us) and sea dwellers (just like in spongeBob) who worship a living scale embodiment of their sea god. The story starts with a racial discrimination between these two races and then the story focuses on the individual characters and their feelings

I have watched most of these drama series. I particularly loved Kino’s journey, Angel beats was a good tear jerker, Baccano; I watched it while watching Durarara because they belong to the same universe (written by the same author Ryugo Narita) and Paprika.

I just saw some jellyfish floating about the people, It wasn’t meant as an offense, It does sound interesting. I guess I should check that out

dunno if you have watched following but i will list them.

I have watched the monogatari series I’m currently waiting for all the Kizumonogatari movies to be released. So I can watch them all at once.

I have watched some of the aforementioned Anime as well. But thanks. However some of these recommendations don’t fall under the category of drama. They do consist of partial substance of drama (for the same of plot) but it is not the main element of the Anime. For example Joker Game is a mystery historical (and ironically fictional) Anime based on the episodic accounts of a japanese espionage team. Psycho pass is an action paced detective series that has become a sensational Anime of being ‘deep’ (sorry for the condescending remark) but it’s far from drama that you can expect from real life.

i just finished watching one, and can definitley recommend it.

##THE HOUSE OF FIVE LEAVES 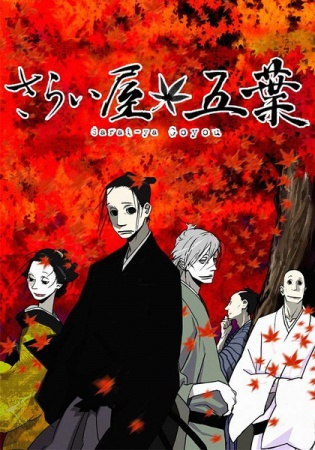 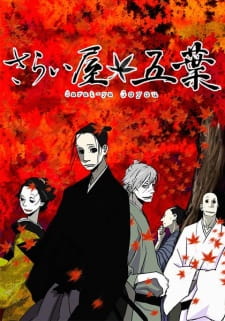 Masterless samurai Akitsu Masanosuke is a skilled and loyal swordsman, but his naïve, diffident nature has time and again caused him to be let go by the lords who have employed him. Hungry and desperate, he becomes a bodyguard for Yaichi, the...

Its about samurai, in an older time period. Its not about fighting or any of that jazz, but its about the characters and their pasts. how it haunts them and how they have to come to terms with it. Great, underrated show.
Unique art style ( which i love) and great characters.

some screenshots to give you a feel: 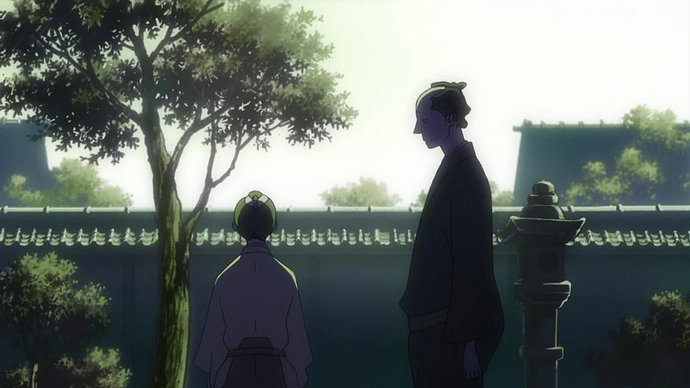 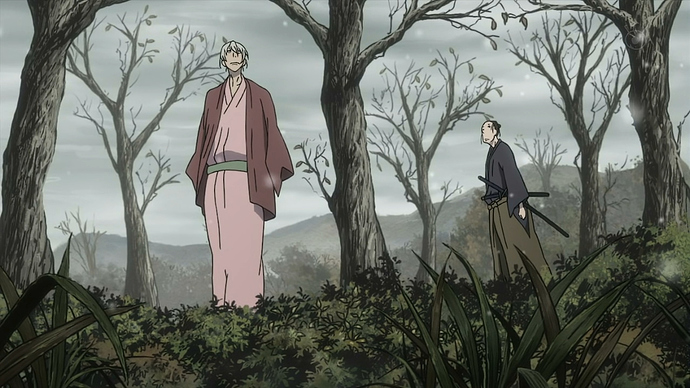 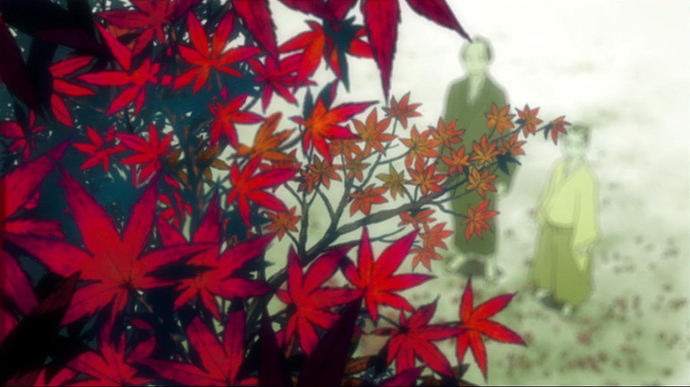 it’s something different, and i hope you enjoy it as much as i did.!

I’ve watched this one too. I’m impressed by the different approach it has taken to dive into the world of the samurai. It doesn’t have a central plot and it’s main focus lies among characters. I’ve later realized the anime has a character driven plot.